Sunderland have touched base with the Wolverhampton Wanderers hierarchy to register their formal interest in a move for defender Dion Sanderson, according to the Northern Echo.

Having earned promotion back into the Championship, Sunderland’s hierarchy are ready to back boss Alex Neil in the transfer market.

Neil wants reinforcements in defence and has identified Wolves starlet Sanderson as a top target this summer. 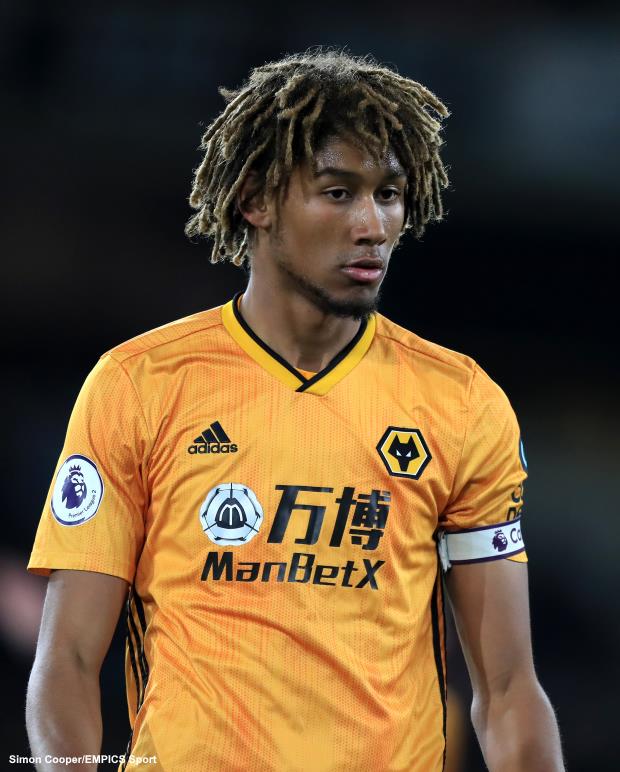 The 22-year-old spent the 2021/22 season at the Stadium of Light on loan from the Midlands outfit and managed to impress, although his stint ended prematurely owing to injury.

Sunderland want Sanderson back on Wearside and they have contacted the Wolves hierarchy to formalise their interest in signing him this summer, either on loan or on a permanent basis.

The Premier League outfit are understood to be open to selling Sanderson this summer or allowing him to leave as he is not part of boss Bruno Lage’s plans at Molineux.

However, Sunderland are facing competition for Sanderson’s services from rival Championship side Sheffield United, who have also made contact with Wolves over a move for him.

But Sunderland are hoping Sanderson will choose them over other potential suitors, having already had a successful stint at the Stadium of Light.