Tottenham Hotspur In Pole Position To Scoop Up Full-back

Tottenham Hotspur have become the frontrunners to secure the signing of Middlesbrough star Djed Spence, according to the Northern Echo.

The right-back spent the past season at Nottingham Forest where he impressed for the Tricky Trees and helped them achieve promotion to the Premier League.

Spence made in total 50 appearances for the Tricky Trees in the recent season and his displays have seen him linked with a host of clubs. 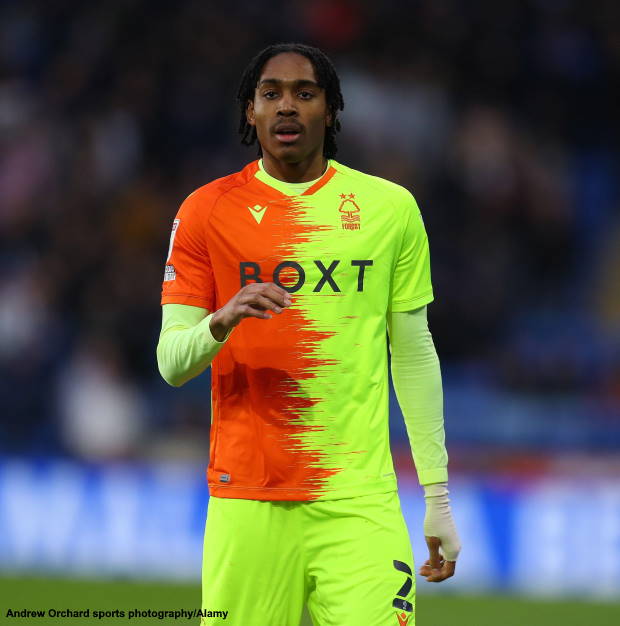 Apart from Spurs, Arsenal and Nottingham Forest have also been linked, while foreign interest from German champions Bayern Munich has also been mooted.

However, Spurs have now overtaken their rivals to be in pole position for the right-back as the club look to provide boss Antonio Conte with one of his targets.

The hierarchy at Spurs are confident that they will be able to secure the signing of the Boro right-back, who is expected to be available for a fee above £15m.

After his spectacular season for them, Nottingham Forest were eager to sign him permanently, but with Spurs now leading, they are looking at replacements.

The Tricky Trees have landed on Manchester City Issa Kabore as a suitable alternative and the Citizens themselves are expected to loan him out to a Premier League club next season.