Newcastle United have ended their interest in Bayer Leverkusen winger Moussa Diaby due to the German club’s substantial financial demands, according to the Daily Telegraph.

The 22-year-old winger scored 17 times and registered 14 assists in all competitions for Leverkusen last season, which has led to interest from clubs in Europe.

The Frenchman is highly rated by several clubs and Newcastle have been linked with wanting to take him to St James’ Park. 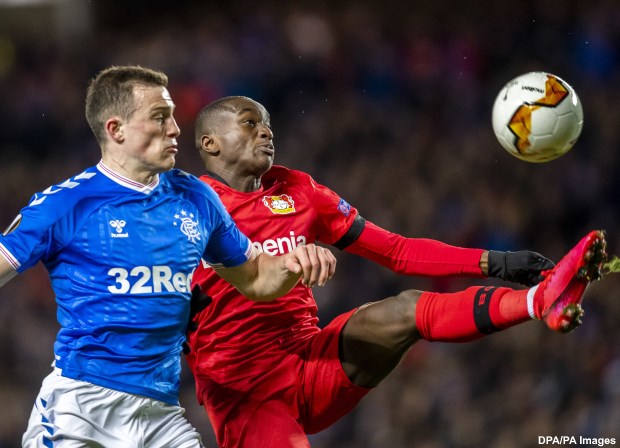 The Magpies made direct contact with Leverkusen and enquired about the possibility of signing Diaby in the upcoming transfer window.

But it has been claimed that the German club’s reply ended their appetite for trying to get their hands on the winger this summer.

Leverkusen want £60m before agreeing to sell the France international in the coming months.

The German club’s valuation of the player forced Newcastle to end their interest in signing Diaby.

The Magpies are clear about not wanting to overpay for any player this summer and feel the winger is being overvalued.

For the moment, they have ended their pursuit of Diaby, but it remains to be seen whether that changes if Leverkusen indicate an interest in taking a look at their valuation of the player later in the summer.