Leeds United and Aston Villa have both entered negotiations with West Ham United over a move for Sonny Perkins, according to Italian journalist Fabrizio Romano.

The Whites hierarchy have made it a point to strengthen their roots by investing in their youth teams and recent transfer windows have seen them bring highly rated prospects from across Europe to Elland Road.

New Leeds boss Jesse Marsch has ambitions of making Leeds’ academy set-up one of the best in the continent. 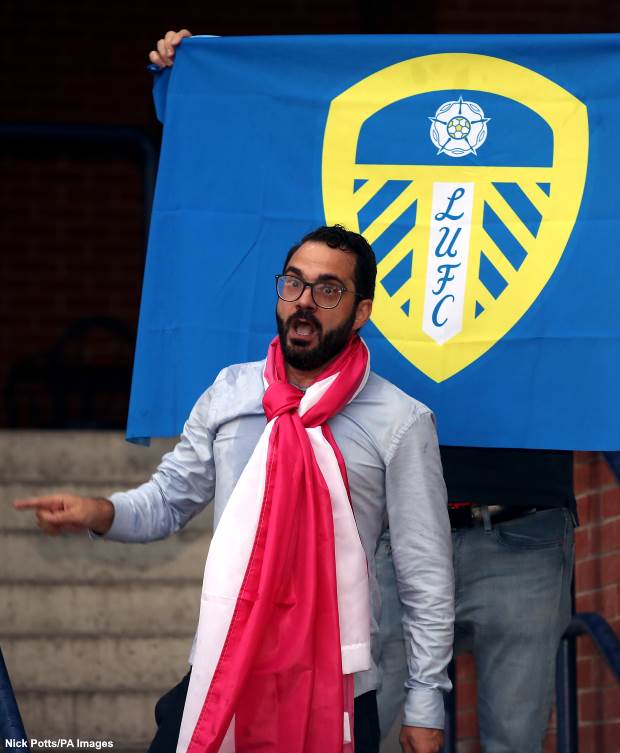 The 18-year-old was a regular in the Hammers’ development squad last term and has also made his senior debut for the club.

And Leeds have now entered discussions with West Ham over a move for Perkins.

However, the Yorkshire giants are facing strong competition for Perkins’ services from Premier League rivals Aston Villa, who are also locked in talks with the capital club for him.

It remains to be seen where the teenager will end up playing next should he leave West Ham, with both Leeds and Aston Villa vying for his signature.