Celtic Closing In On Free Agent

Celtic are on the verge of completing the signing of free agent goalkeeper Benjamin Siegrist, according to the Scottish Sun.

Siegrist was on the books at Dundee United until the end of the past season, but now is a free agent with the Hoops poised to sign him.

The shot-stopper made 34 appearances for Dundee United in the Scottish Premiership last season and kept nine clean sheets in the process. 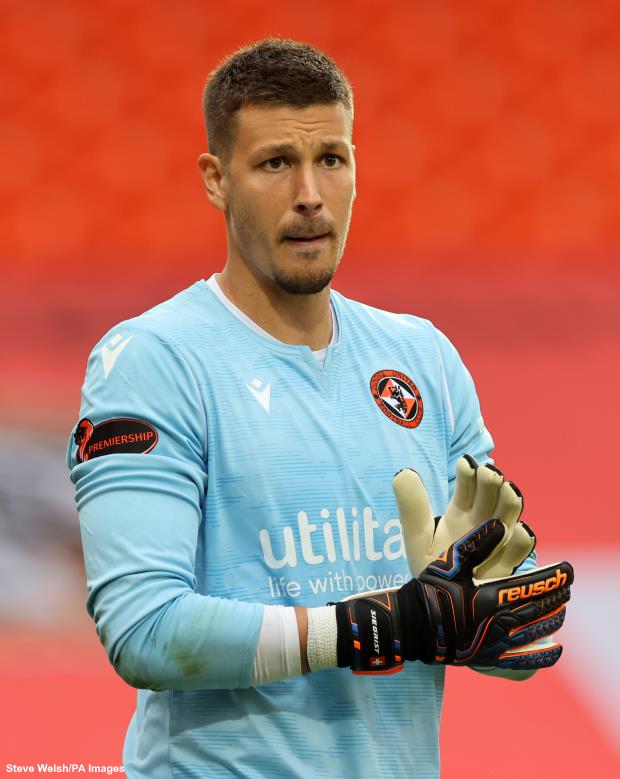 He now leaves the Terrors after four seasons of playing for them and while he had interest from English clubs, his new destination is in Scotland.

The Hoops are close to landing the shot-stopper on a free transfer and they will boost their goalkeeping department ahead of next season.

Joe Hart has firmly established himself as the first-choice goalkeeper at Celtic Park, but Vasilis Barkas was sent on loan to Utrecht this summer.

Siegrist will provide more options for manager Ange Postecoglou in what will be a busy season next term with Champions League football for the Hoops.

The English sides interested in the goalkeeper were Ipswich Town and Preston North End, but the Hoops are close to emerging the winners in the race.