Leeds United are not willing to sell Newcastle United and Tottenham Hotspur target Jack Harrison unless they receive a massive offer that they cannot turn down, according to The Athletic.

Harrison scored eight times in the Premier League last season and grabbed the winner against Brentford on the final day of the campaign, helping the club to survive in the top tier of English football.

He has two years left on his contract and he has attracted interest from clubs in the Premier League this summer. 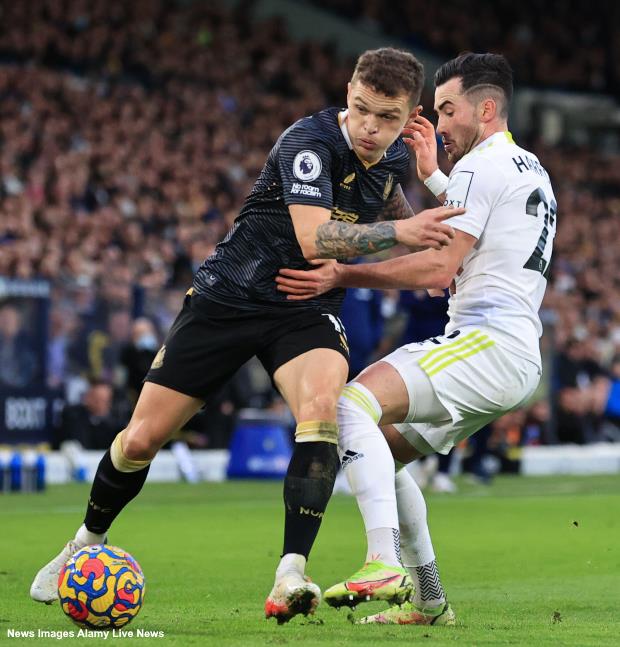 Newcastle are interested in snaring him away from Leeds, while he has also been linked with a move to Tottenham.

But it has been claimed that Leeds are in no mood to sell the 25-year-old in the ongoing transfer window.

Leeds manager Jesse Marsch likes Harrison and he is not interested in letting him depart in the ongoing transfer window.

The Whites are only likely to consider letting him go if they receive a massive offer that they cannot afford to turn down.

But for the moment, Leeds are planning next season with Harrison as part of their squad as they aim to enjoy an improved campaign in the Premier League next term.