Real Madrid are planning to sign Manchester City new boy Erling Haaland in 2024 when a release clause comes into effect in his contract at the Etihad.

Manchester City triggered a €60m release clause in his contract to snare Haaland away from Borussia Dortmund this summer.

The Norwegian was believed to be keen on a move to Real Madrid, but the Spanish giants were focused on signing Kylian Mbappe, who decided to stay at Paris Saint-Germain. 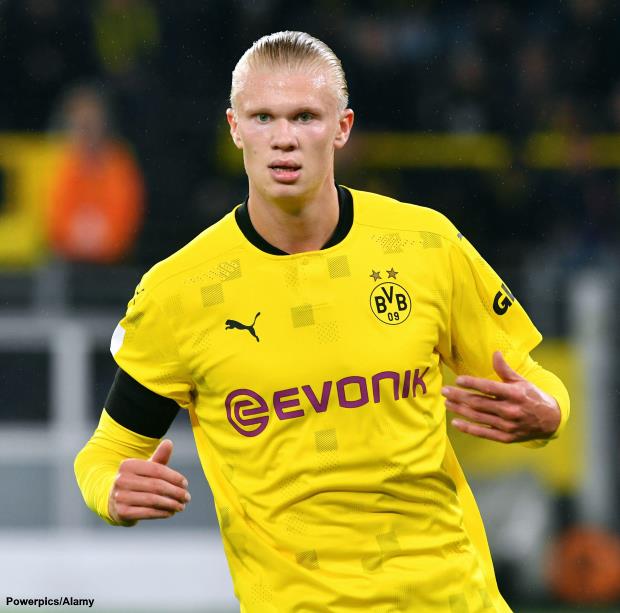 But Real Madrid have not lost track of Haaland and are already planning to secure him in two years’ time.

According to Spanish sports daily AS, Real Madrid are plotting to snare Haaland away from the Etihad in 2024.

A €150m buy-out clause will come into effect in the Norwegian forward’s contract in two years’ time.

His representatives negotiated the inclusion of the clause to allow the striker to leave Manchester City if a club such as Real Madrid want him.

Los Blancos are already preparing for such a scenario and are confident that Karim Benzema has the ability to lead the line for the next two years.

Real Madrid also have the opportunity to monitor Haaland’s injury situation over the next two seasons at the Etihad.