Sheffield Wednesday look set to lose Nathaniel Mendez-Lang as he has knocked down an offer of a new contract, according to BBC Sheffield.

The winger is attracting attention from several sides in the Championship, but Sheffield Wednesday want to keep him and have offered him fresh terms.

Mendez-Lang though has turned down the proposal and is poised to depart Hillsborough for pastures new. 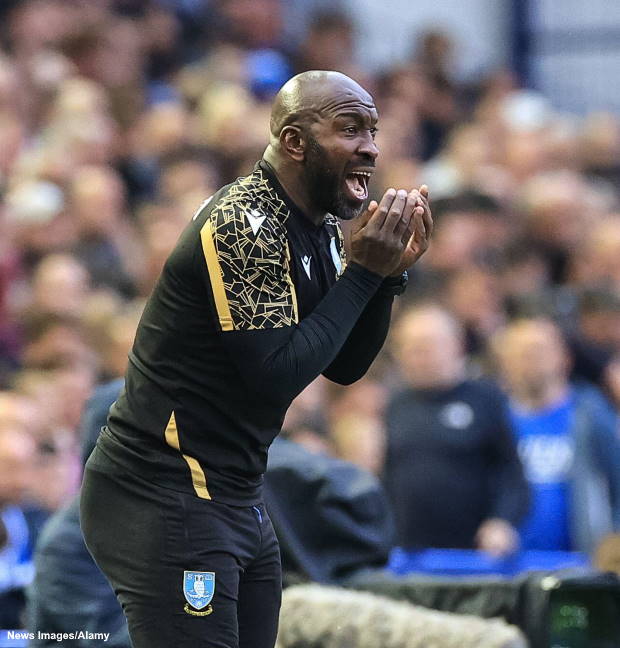 He joined the Owls in November on a deal running through until the end of the season and clocked up 19 appearances for the club, scoring twice and providing three assists.

The 30-year-old will now look towards the next chapter of his career and could be playing in the Championship next term.

He has made 95 appearances in the second tier and with Sheffield Wednesday remaining in League One, looks poised to move on.

Mendez-Lang came through the ranks at Wolves before earning regular game time at Peterborough United.

The winger played for Middlesbrough in the second half of the 2020/21 campaign.