Aston Villa splashed out £1.2m to take Neil Critchley away from Blackpool and add him to Steven Gerrard’s backroom staff, according to journalist Alan Nixon.

Villa boss Gerrard was left searching for a new assistant after Michael Beale chose to take the manager’s job at Championship side QPR.

The Premier League outfit moved quickly and tempted Critchley to quit his role as Blackpool manager and head for Villa Park. 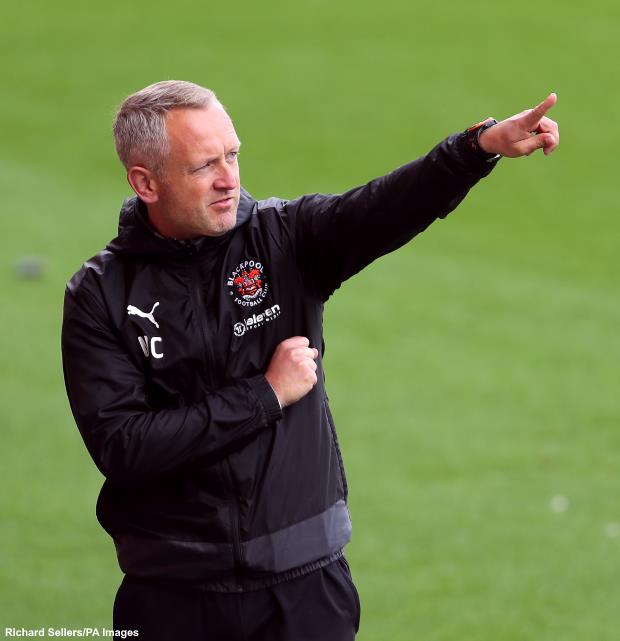 Eyebrows were raised in some quarters at Critchley leaving a manager’s job in the second tier to become Gerrard’s assistant at Aston Villa.

And it has emerged that Aston Villa forked out a whopping £1.2m to take him from Blackpool.

Aston Villa were happy to pay the compensation demanded by Blackpool to appoint Critchley.

Gerrard was set on adding the former Liverpool Under-23s boss to his backroom staff.

Critchley is claimed to have been tempted to Aston Villa by the chance to spend more time on the grass coaching players, while Gerrard takes care of the managerial jobs at Villa Park.