Joey Barton is pushing hard for Bristol Rovers to bring back Luke McCormick this summer and the Gas are tipped to need to make a “proper offer” to land him, according to journalist Alan Nixon.

McCormick was on loan at Bristol Rovers in the 2020/21 campaign and did enough to cause Barton to want him back.

Barton is preparing the Gas for life back in League One following a successful campaign in League Two and is keen to be able to call upon McCormick. 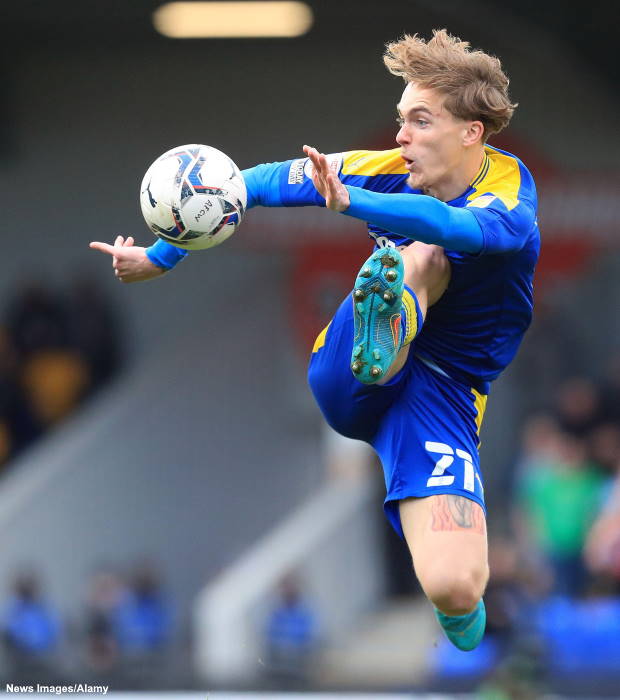 He is pushing for Bristol Rovers to sign the midfielder, but McCormick’s current club AFC Wimbledon do not want to sell.

It is claimed that it will take a proper offer for AFC Wimbledon to change their mind and agree to let McCormick move back to the Gas.

New Dons boss Johnnie Jackson is an admirer of McCormick and is not keen to lose him, but a substantial bid could see him relent.

If Bristol Rovers could agree a fee this week then the deal could be done quickly, something which may be needed with another unnamed League One side also lurking.

McCormick, 23, was snapped up by AFC Wimbledon last summer after departing Chelsea.

The midfielder may not be keen to play in League Two, with League One being the lowest level he has so far played at.