Nice are pushing hard to win the race for attacker Djeidi Gassama, who is also wanted by Premier League outfit Southampton.

Gassama is on the books at French champions Paris Saint-Germain, but his future remains up in the air amid interest from a host of clubs.

The attacker has two options on his table, to either sign a new contract at PSG or be sold this summer. 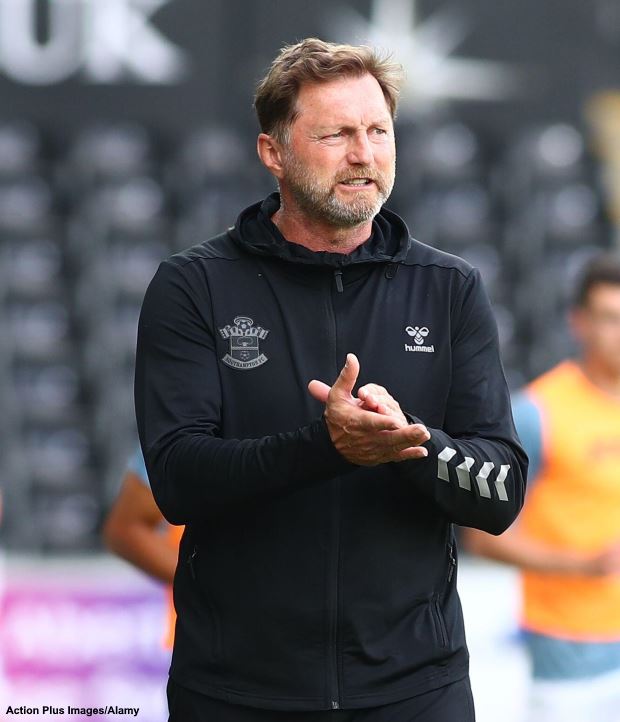 Talks have been taking place between the 18-year-old’s entourage and PSG’s new football advisor Luis Campos.

Several clubs are interested in Gassama, including Southampton, but according to French outlet Foot Mercato, Nice are now pushing hard to sign him.

Nice want an outright transfer for Gassama, although no details of the proposal they are willing to put to PSG have yet come out.

The 18-year-old can operate across the front line, but has a preference for the left hand side.

He has now entered the final 12 months of his PSG contract and the club want a resolution to his future this summer.

Gassama caught the eye for PSG in the UEFA Youth League last season as he scored five goals in eight games, with the French side reaching the quarter-final.