Manchester City winger Raheem Sterling has not taken a final decision over his future yet amidst interest from Chelsea, according to CBS Sports.

Sterling, 27, is set to enter the final year of his contract at Manchester City and has been heavily linked with a move away from the Etihad.

Manchester City are open to selling him and Chelsea are interested in taking him to Stamford Bridge in the ongoing transfer window. 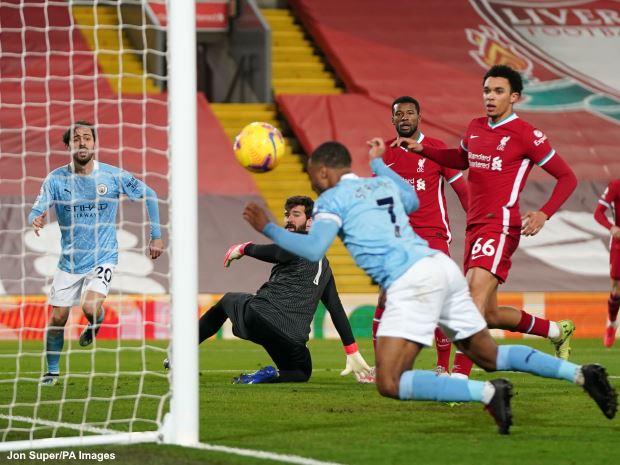 The two clubs are in talks but remain far apart in terms of their valuations of the player at the moment.

But it has been claimed that Sterling himself is yet to take a final call on what he wants to do this summer.

He is currently on holiday and is mulling over his options ahead of returning for pre-season training next month.

A move to Chelsea appeals to him but for the moment, no decision has been taken on whether he is ready to leave Manchester City.

The Premier League champions ideally want around £60m from his sale but admit that they may have to settle for less.

It has been claimed that Manchester City could end up settling for around £45m if Sterling leaves the club this summer.