Claim Made Over Status Of Tottenham Hotspur Interest In Christian Eriksen

Tottenham Hotspur have not followed up on their interest in signing Manchester United target Christian Eriksen this summer, according to Football London.

The 30-year-old midfielder spent the latter half of last season on loan at Brentford following recovering from a heart condition.

He is available on a free transfer but Brentford want to offer him a new deal and convince the Dane to stay at the club next season. 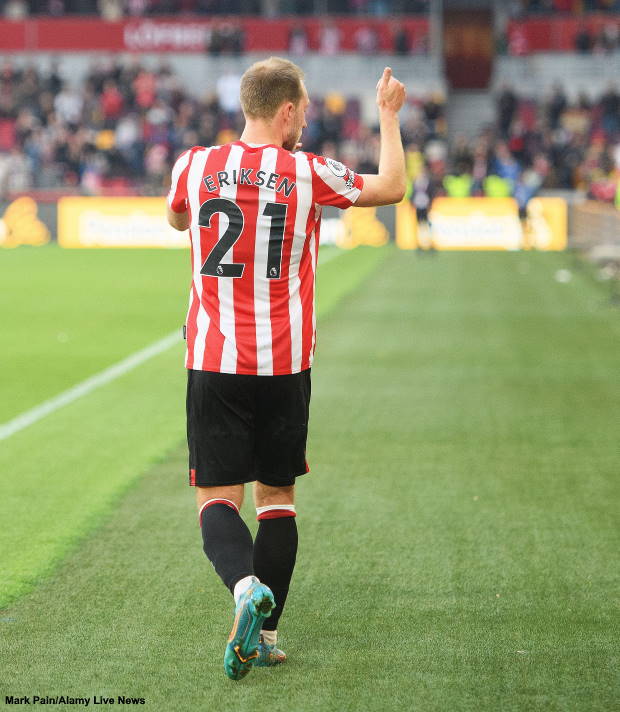 But he has big clubs chasing him with Manchester United making an offer to take him to Old Trafford.

Tottenham were also in contact with his agent two weeks ago, but it has been claimed that since then they have not followed up on that initial conversation.

Antonio Conte wants to have Eriksen in his squad after working with him at Inter, but Spurs are yet to make a concrete offer.

There is no clarity whether Spurs will follow up and try to convince him to return to the club given that his preference would be to stay in London.

Everton, Newcastle, Leicester and West Ham have also been in contact with his representatives this summer.

Eriksen also has suitors in Europe where his former club Ajax and one more unnamed Spanish club have an interest in him.