Everton and Wolves target Matheus Nunes has not yet made a decision regarding a move from Sporting Lisbon this summer, according to the Daily Express.

Nunes is one of two midfielders Wolves have looked at this summer from Sporting Lisbon, the other being Joao Palhinha.

However, the Midlands club look to set to miss out on Palhinha as Fulham have hijacked their deal and he is expected to land at Craven Cottage this summer. 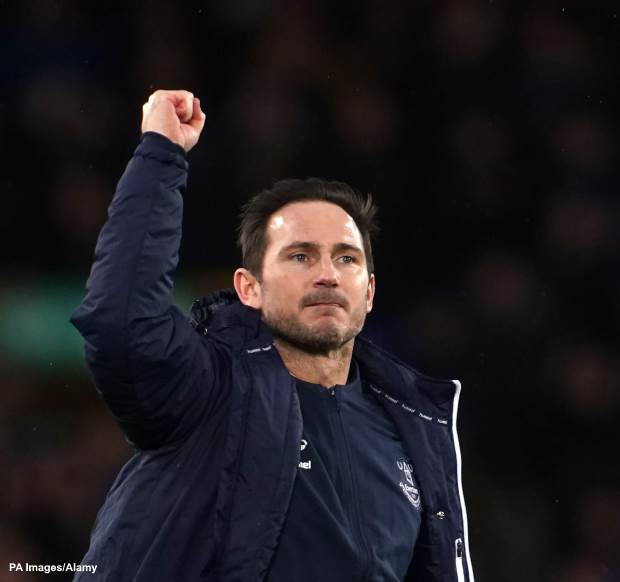 Wolves’ attention has now shifted to Nunes but they are again joined by another Premier League club taking an interest, this time the Toffees.

Nunes though is happy at Sporting Lisbon and as of yet has not committed to any move to take him out of the Jose Alvalade this summer.

After making 50 appearances in the past season, the midfielder is on his holiday and still has yet to commit to a move.

Wolves are working on brining the midfielder to Molineux and it is claimed that they are willing to smash their record for a transfer fee in the bid to sign him.

It remains to be seen whether Nunes takes a decision regarding a move this summer and whether he ends up in the Premier League.