Nottingham Forest will not face competition from either Celtic or Rangers for England Under-20 star Tyrhys Dolan this summer, according to Football Scotland.

Dolan made 34 appearances for Blackburn Rovers last season and contributed with four goals and three assists as the Ewood Park men chased promotion from the Championship.

The 20 year-old’s impressive performances are claimed to have piqued the interest of Premier League new boys Nottingham Forest. 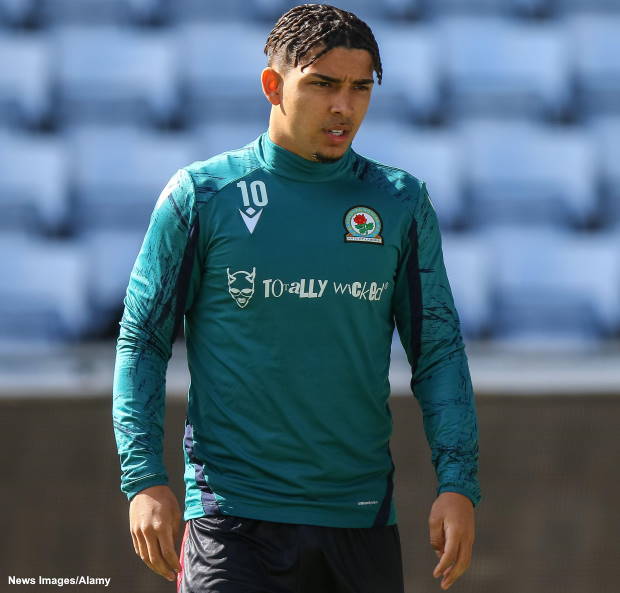 Celtic and Rangers have also been linked though and Forest looked set to have to battle the pair.

However, neither the Hoops nor the Gers are interested in making a move for the young attacker this summer.

The Tricky Trees are preparing for life in the Premier League ahead of next season and Dolan could add to their firepower in the top flight.

With the Scottish giants out of the way, they could have the advantage in their pursuit of the Blackburn man, who has a contract until the summer of 2024 at Ewood Park.

Celtic have Champions League football next term and Rangers will likely have European football of some or other variety awaiting them and the duo could be interested in deepening their attacking department, but Dolan is not an option for them.