Brentford are in the dark over Manchester United target Christian Eriksen’s plans this summer, according to The Times.

The 30-year-old signed a short-term contract until the end of the season in January with Brentford after he returned to football following recovering from a serious heart condition.

Brentford want him to re-sign with them this summer but the player has offers from several clubs, including Manchester United. 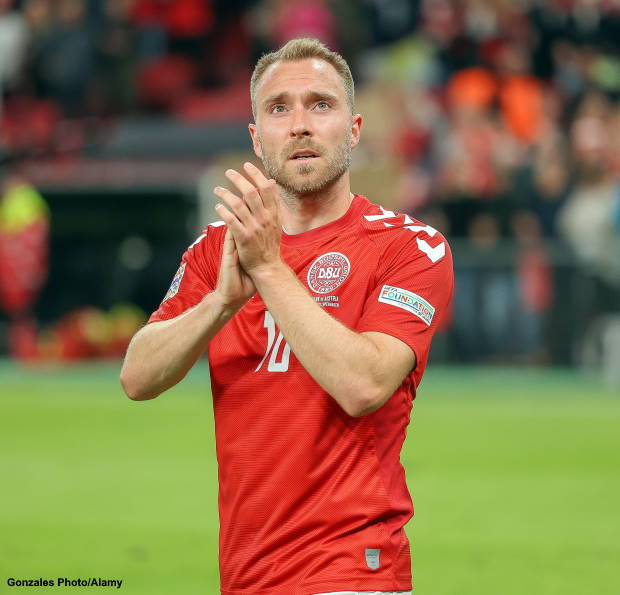 Tottenham were interested but they have distanced themselves from the rumours after hearing nothing from Eriksen’s camp for the last two weeks.

And it has been claimed that Brentford are also in the dark over what the player wants to do this summer.

Thomas Frank has spoken to the Dane and has tried to convince him to stay at Brentford by re-signing for them.

But Eriksen is still mulling over his choices and Manchester United have been emerging as the favourites to sign him on a free transfer.

Manchester United are hopeful that Erik ten Hag will manage to convince the player to move to Old Trafford.

He was initially reluctant to leave London but there are suggestions that is no longer a consideration.