Fulham In Talks To Sign Defender, Player Wary Of Returning To England

Fulham are in talks to sign French full-back Djibril Sidibe, but the defender is circumspect about returning to England due to a bad spell he had at Everton, according to Sky Sports News.

The 29-year-old will be available on a free transfer after his contract with Monaco expires at the end of this month.

Sidibe is looking for a new club and his agents have been entertaining approaches from several clubs in Europe. 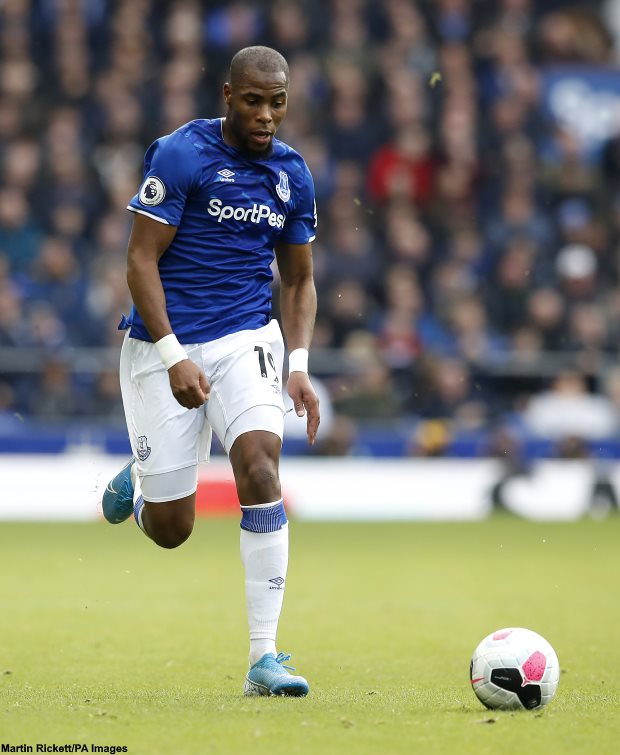 Fulham are amongst the clubs who are in talks with the defender’s representatives over taking him to England.

The Cottagers are back in the Premier League and Marco Silva is pushing to bring in a familiar face to his squad this summer.

The Fulham boss worked with the player when he was the Everton manager and wants to reunite with him this summer.

While his agents are negotiating with Fulham, Sidibe himself remains wary of playing in the Premier League again.

His previous experience in England with Everton was not sweet and he has reservations over joining Fulham.

Silva will hope to convince the player to shed his reservations and get him to Fulham on a free transfer.