David Thompson has hailed Liverpool target Nicolo Barella as a superb player and insists he would be a perfect addition to the Reds, amidst claims they are ready to table an offer for him.

The Merseyside giants have had a busy start to their summer recruitment drive having roped on Fabio Carvalho, Darwin Nunez and Calvin Ramsay.

There were claims that Liverpool will not pursue any more signings this summer but boss Jurgen Klopp still wants more additions to his squad if opportunities present themselves. 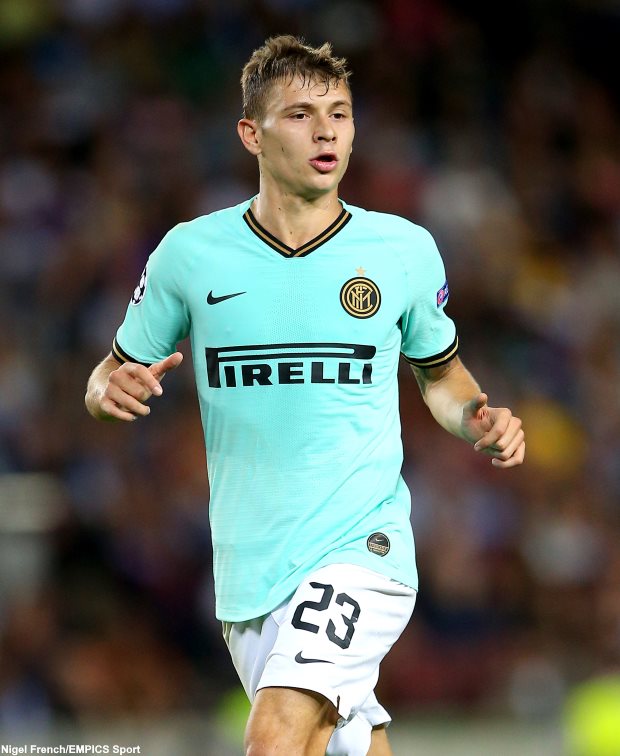 It has emerged that the Reds are keen on a move for Inter star Barella, as they look to bolster their midfield.

Liverpool are yet to fill the vacant spot left by the departure of Georginio Wijnaldum and they currently have the Italy international on their transfer radar.

Ex-Reds star Thompson hailed Barella as a super footballer and feels he would fit perfectly under Klopp at Anfield.

Thompson wrote on Twitter: “Nicolo Barella is a super player and would be a perfect player for LFC.”

Inter are seeking a whopping €90m for Barella’s services and Liverpool are claimed to be open to offering Naby Keita as part of a deal for the Italian to bring the price down.