Ipswich Town are waiting to see what Kilmarnock choose to do with goalkeeper Sam Walker, who has just a year left on his deal, according to Football Scotland.

Killie managed to secure another loan deal for last season’s number one Zach Hemming earlier this week, with the 22-year-old Middlesbrough man expected to be the first-choice for Derek McInnes yet again this time around.

That means that the manager has the option of letting Walker go out as Kilmarnock prepare for life in the top flight following promotion at the end of the 2021/22 season. 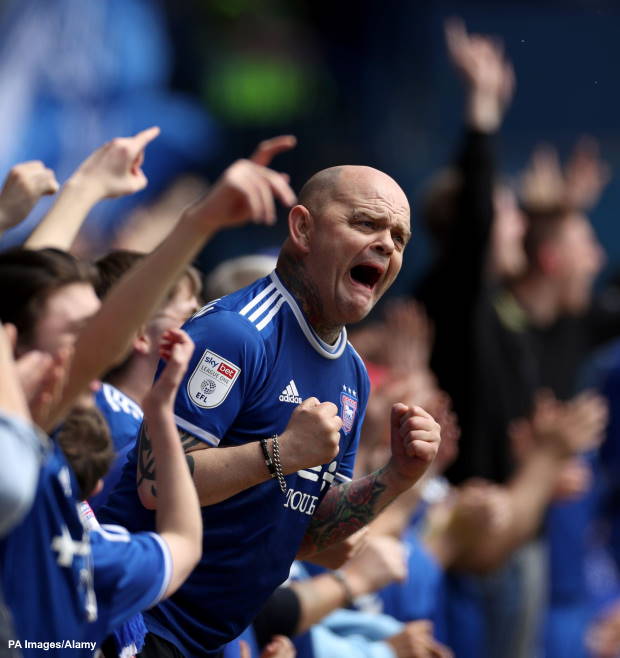 Ipswich are interested in Walker, along with St Johnstone, and they are waiting to see what Kilmarnock decide to do.

Walker did not make a single league appearance for Kilmarnock over the course of last season, though he did turn out in the Scottish League Cup.

The goalkeeper joined Kilmarnock from Reading last season and penned a two-year contract.

The Blues sent him off on a host of loan stints, including at Northampton Town, Bristol Rovers and Colchester United.