Roma boss Jose Mourinho wanted to sign Nayef Aguerd before he agreed to join West Ham United this summer, it has been claimed in Italy.

Aguerd completed a big-money move to West Ham from Rennes on Monday and has signed a five-year contract with the Hammers.

The Moroccan quickly emerged as the top target for West Ham, who were pushing to sign a centre-back this summer. 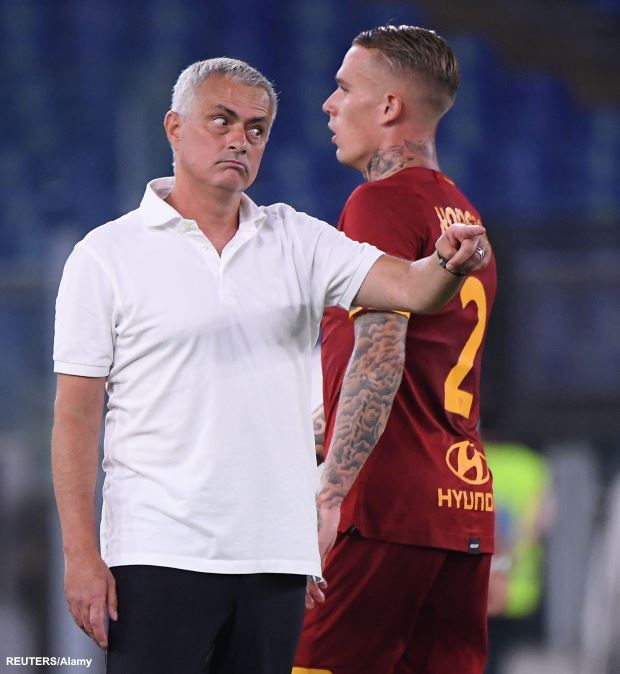 West Ham have agreed to pay a big fee to get their hands on Aguerd and the deal could go up to €35m if the defender triggers all the add-ons through his performances.

And according to Italian daily Corriere dello Sport, there were some other big clubs who were also interested in the centre-back this summer.

It has been claimed Mourinho asked Roma to sign Aguerd as part of his recruitment plans ahead of the new season.

But the Serie A giants did not enter the race given the fee West Ham were prepared to fork out.

Mourinho liked him though and believed that Aguerd could have added solidity to his Roma defence this summer.