Leeds United have received a bid from Arsenal for Raphinha and they are poised to reject it, according to The Athletic.

Raphinha wants to move on from Elland Road this summer and Leeds are prepared to sell if their valuation is met.

The Brazilian has had his heart set on a switch to Barcelona, but the Catalan club’s financial issues and focus on a new contract for Ousmane Dembele have put any transfer in the balance. 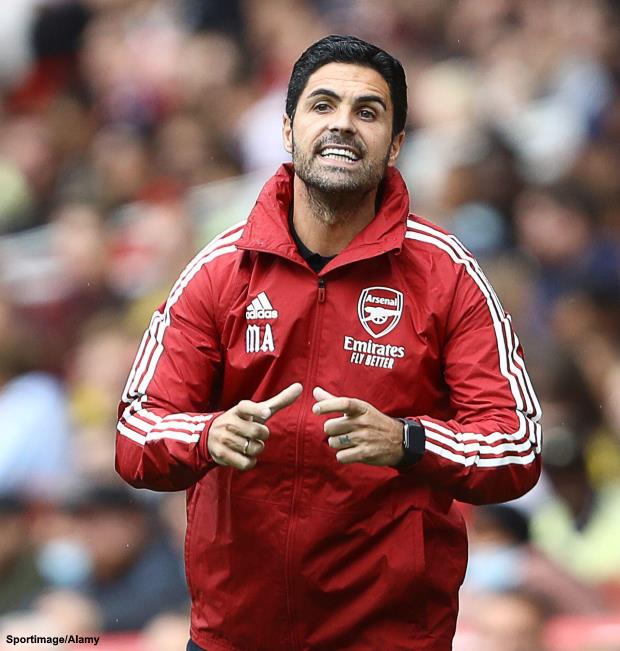 Arsenal, admirers of Raphinha, are trying to take advantage and have now put in a formal offer to Leeds for the winger.

However, the bid is well below Leeds’ valuation of the player and it is expected that the Whites will knock it back.

The onus will be on Arsenal to come back with an improved proposal for the 25-year-old.

Leeds accept that Raphinha is unlikely to sign a new contract and are prepared to sell him; his deal runs until 2024.

Barcelona remain Raphinha’s preferred option, followed by Chelsea, with Arsenal then further down the list for the Brazilian, who has scored 17 Premier League goals during his time at Leeds.