No Decision Yet On Celtic Target, Player Training At Manchester City

Celtic target Vinicius Souza is training at Manchester City and the City Football Group have yet to make a firm decision on his future.

The 23-year-old midfielder spent last season on loan at KV Mechelen from City Football Group side Lommel, and is wanted at several clubs in the ongoing transfer window.

Fenerbahce and Celtic are reportedly the two clubs who have made offers to sign the player this summer. 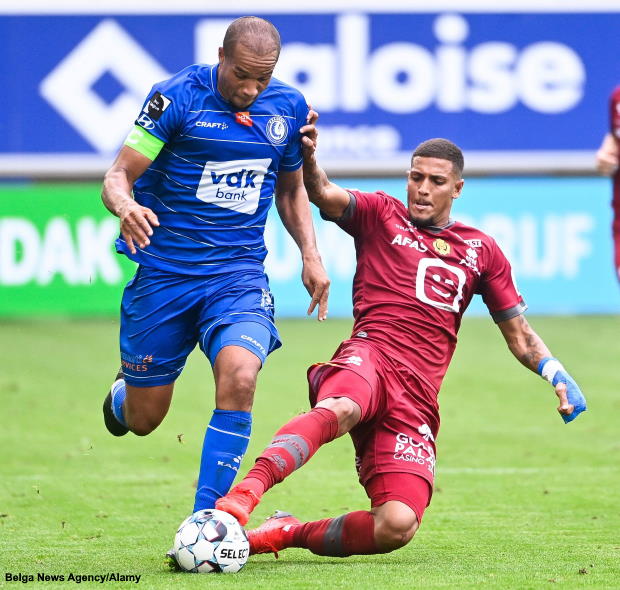 But there are more clubs who are chasing Souza and PSV Eindhoven are also believed to be interested in getting their hands on the Brazilian.

However, according to Dutch daily the Eindhovens Dagblad, the City Football Group are still to make a decision over what they want to do with Souza this summer.

His agent has confirmed that he is training with Manchester City and the club are considering their options this summer.

The midfielder could be loaned out again this summer, with Manchester City feeling he has the potential to continue to progress.

But for the moment, a decision has not been made and his suitors are being made to wait by the Premier League champions.