Ismaila Soro is set to leave Celtic on loan, with Serbian outfit Partizan Belgrade emerging as his destination, according to Football Scotland.

The Ivorian arrived at Parkhead in January 2020 from Israel side Bnei Yehuda when Neil Lennon was in charge of the Glasgow club.

Soro has failed to nail down a starting spot at Celtic since joining and he was a bit-part player last term under Ange Postecoglou. 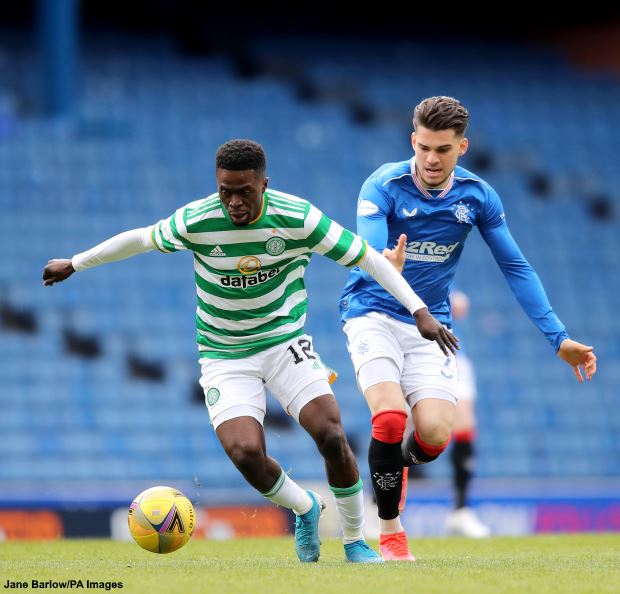 The Hoops have seen midfielders Tom Rogic and Nir Bitton leave the club this summer but Postecoglou still does not see Soro playing a role under him.

Postecoglou has given the green light to letting Soro go and he is now poised to leave Celtic on loan with Serbian outfit Partizan Belgrade looking to snap him up.

Soro still has two years left on his current deal at Celtic Park and it is unclear whether the Bhoys have included a purchase option in his loan contract.

The Ivorian’s departure will open up one more vacant spot in the middle of the park for Celtic and Postecoglou wants to sign a new midfielder.

Soro will look to kick on with his career in Serbia and his exit could signal the effective end of his Celtic career.