Agent fees and assurances over playing time are the main sticking points in Newcastle’s attempts to close out a deal to sign Reims striker Hugo Ekitike this summer, according to The Athletic.

Newcastle have been left frustrated by clubs and agents in the ongoing transfer window as they try to make additions to Eddie Howe’s squad.

The Magpies have a deal worth €46m in place with Reims for Ekitike but so far, they have failed to work out an agreement with the forward’s entourage. 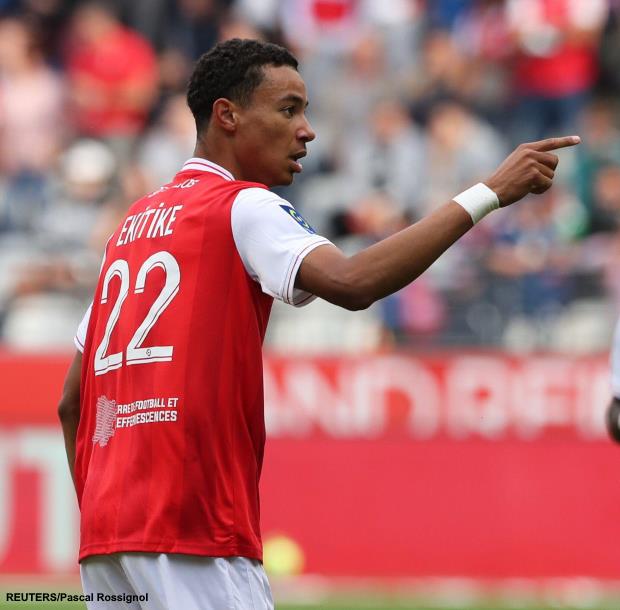 Newcastle are annoyed by his representatives’ attempts to bring more clubs into the race and drive up the financials of the potential agreement.

It has been claimed Newcastle are finding it hard to work out commission with the forward’s agents.

The striker does not also appear to yet be fully sold on joining Newcastle in the ongoing transfer window.

Ekitike wants assurances over playing time over concerns that he could be down the pecking order of forwards.

His representatives recently held talks with Real Madrid and Paris Saint-Germain, while Bayern Munich are also keeping tabs on the situation.