Serie A Side Keen To Sell Player To Tottenham Hotspur, Eyeing Higher Fee

Torino would prefer to sell Gleison Bremer to Tottenham Hotspur instead of Inter due to financial reasons, it has been claimed in Italy.

The Brazilian signed a contract extension earlier this year with a view to leaving Torino in the ongoing transfer window and he is likely to exit the club.

Inter have been pushing to sign him for several months and the club are keen to get a deal over the line for his signature. 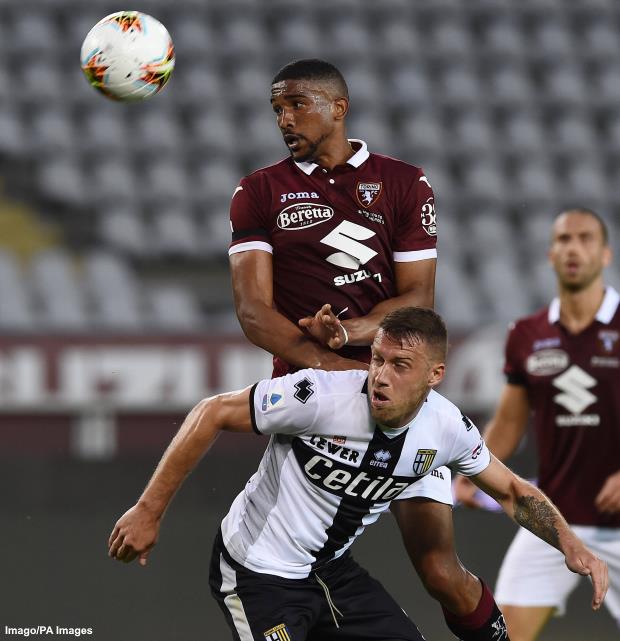 Torino would have to listen to offers beyond the €25m as per an agreement with Bremer and Inter are trying to do a deal for that figure.

But according to Italian daily Tuttosport, Torino are trying to get Tottenham involved to drive up the price to €30m.

Antonio Conte’s side rate Bremer and he is an option.

And if Spurs make an offer, the Italian club would push Bremer to move to the north London club.

The defender’s preference is Inter and he has already agreed on personal terms on a contract with the Serie A giants.

He could earn a higher salary if he heads to Tottenham however.

Torino are pushing to sell him this summer as a €15m buyout clause will come into effect in January.