Ajax believe that Everton target Owen Wijndal has wage demands that are too high, casting doubt on whether he will make the move to Amsterdam.

The AZ Alkmaar skipper is a wanted man this summer and Ajax are looking to keep him in the Netherlands, something which Wijndal has a preference for.

He has also attracted interest from the Premier League in the shape of Frank Lampard’s Everton and the Toffees could be boosted as Ajax are divided over signing the left-back. 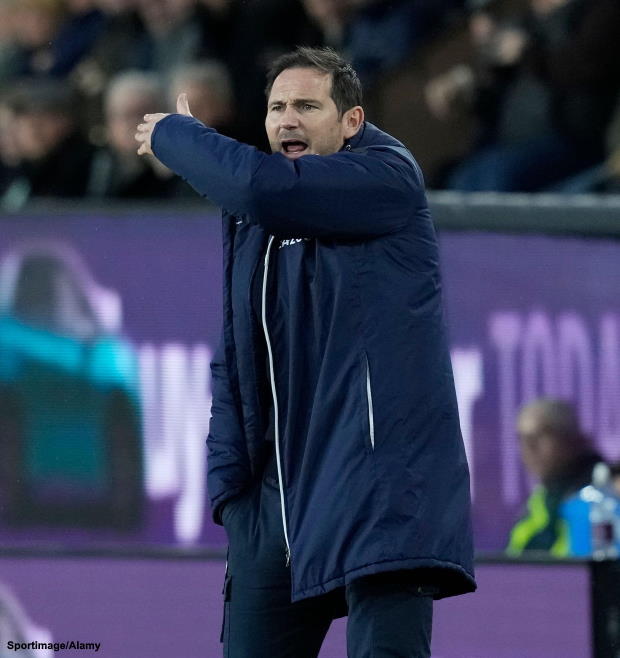 According to Dutch daily De Telegraaf, Ajax believe that Wijndal’s salary demands are too high.

Coach Alfred Schreuder, his technical assistants and the scouting department would like to sign the Netherlands international.

There are those within the club however who are not sold on signing the AZ Alkmaar man.

Ajax have a number of options they can use at left-back and it is far from certain that they will push forward with a bid to sign Wijndal.

The door could be left open for Everton and other interested clubs to swoop in and sign AZ Alkmaar’s skipper this summer.