West Ham United star Nikola Vlasic is at the top of Torino’s transfer wish list, but a swoop for him is complicated owing to the costs involved.

The Croatian was restricted to six starts in the Premier League last term, while he only managed just one goal from 36 appearances across all competitions. 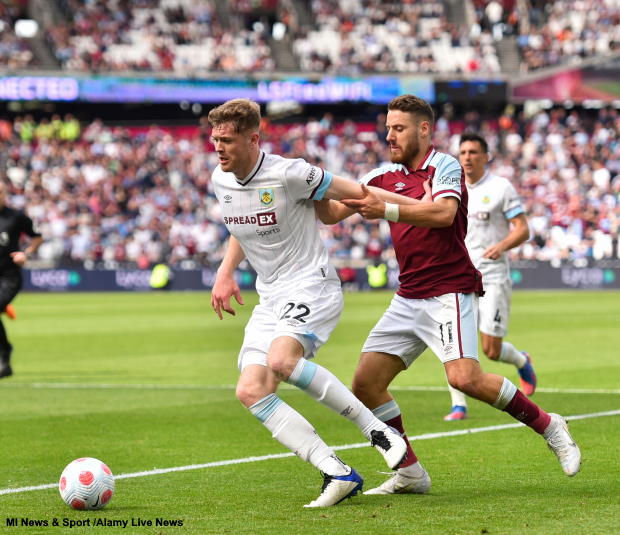 Vlasic could be handed a way out of West Ham this summer as Serie A side Torino are keen on a swoop for him; it was suggested recently they are closing in.

The Turin outfit have identified Vlasic as the ideal player to replace Andrea Belotti, who is out of contract at the club at the end of this month and is likely to leave.

However, according to Italian outlet Calciomercato.com, Torino’s pursuit to land the West Ham man’s services is becoming complicated.

West Ham forked out around €30m to snap up Vlasic from CSKA Moscow and want to recoup as much as they can from his exit, having put a significant asking price on his head.

Moreover, the Croatia international’s wage demands are also deemed high, and Torino are having trouble pushing through a deal which is likely to be a huge financial commitment for them.

It remains to be seen whether Vlasic will leave West Ham this summer, while boss David Moyes is looking for reinforcements in attack.