Carlisle United manager Paul Simpson has revealed that given the offers being made the Cumbrians might have missed out on signing Ryan Edmondson from Leeds United.

The 21-year-old striker managed only two appearances for Leeds in the Championship and took in loan spells at Fleetwood Town and Port Vale during the 2021/22 season.

Edmondson had only one year remaining on his contract with the Whites and Simpson was keen to reunite with his former charge from his time as England Under-19 manager. 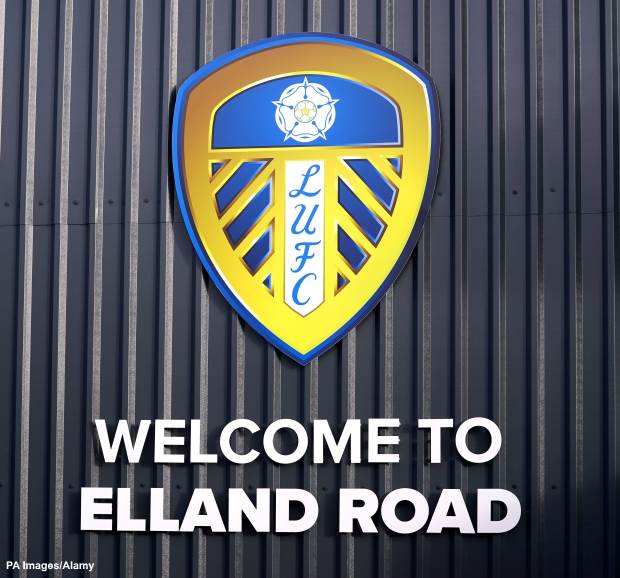 Simpson emphasised that Edmondson is an old-fashioned no-nonsense centre-forward, the kind he wanted to sign, but claims it was a gamble approaching Leeds for him.

“I wanted a big target man, he’s a bit of a throwback, but I wanted an old-school number 9. He absolutely works his socks off, he can get goals and get on the end of things”, Simpson told Carlisle United’s official website.

“He can hold it up and create, he’s a bloody pest for centre backs.

“He had a year left at Leeds and when we enquired about him I actually thought it would be too big of an ask, but I could only ask.

“The minute I spoke to his agent then eventually spoke to Ryan, and they were absolutely up for it.”

Simpson additionally pointed out that their rapport from earlier came in handy, playing its part in ensuring Edmondson chose to continue his development further with the Cumbrians, ignoring better offers that were on the table.

“I know he had better offers to go elsewhere, but the fortunate thing is that he knows me from working with me before”, he added.

“He wanted to come here because he thinks this is where he can come and develop.

“He knows he’s got a manager who knows him and understands him.

“I’m really looking forward to working with him, he’s got a good personality and he’s really keen to learn and develop.

“If it’s a case of him using us to kick on his career, I don’t mind that, because I want somebody who has got that fire in his belly.”

In all competitions during last season, Edmondson made a total of 38 appearances for both the Cod Army and the Valiants, scoring five goals and assisting on two occasions.