Everton Star In No Rush To Take Decision About Future

Everton attacker Richarlison in no hurry to take a decision over his future with the Toffees yet to receive a concrete offer for him, according to The Athletic.

The 25-year-old forward wants to move on from Everton after a season where the team barely managed to survive in the Premier League.

Everton are factoring in a substantial sale this summer as they look to raise funds and it has been widely assumed that Richarlison will depart. 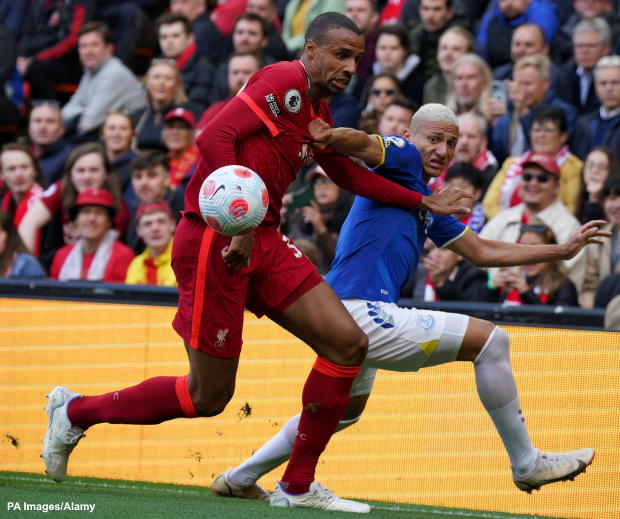 Tottenham Hotspur have held talks over potentially signing Richarlison and he is a priority for the club, while Chelsea are also admirers of the Brazilian.

But it has been claimed that the forward is not in any hurry to make up his mind and rush to a decision over his future.

He is open to various options and is more than happy to join another Premier League club from Everton.

However, Everton are still waiting for any concrete offers to land on their table for Richarlison.

They are believed to be wanting in excess £50m from his sale but so far, no club have shown the inclination to pay that figure.