Tottenham Hotspur Keen To Do Harry Winks Deal With Everton

Tottenham Hotspur are keen to reach an agreement with Everton over midfielder Harry Winks, according to Sky Sports News.

Everton are looking to take Winks to Goodison Park, but only want an initial loan deal, while Tottenham want to offload the player permanently.

The Toffees would agree to an obligation to buy in the loan agreement. 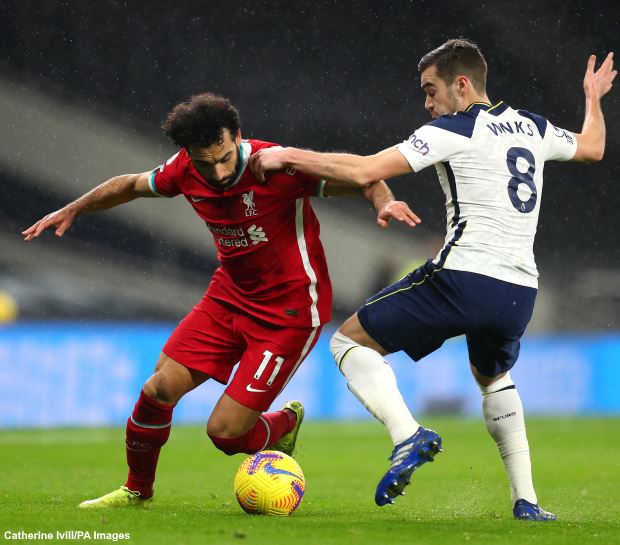 Talks between the two clubs are continuing and Tottenham do want to do a deal with Everton.

Winks is surplus to requirements under Antonio Conte in north London and Spurs are keen to get him off the books in the ongoing transfer window.

The midfielder, who is aware he is not in Conte’s plans, made 19 appearances in the Premier League for Tottenham over the course of last term.

Spurs are keen on Everton attacker Richarlison, but have not put in a bid for his services so far.

Everton will sell Richarlison for the right price and are claimed to value the Brazilian at in excess of £50m.