Diego Simeone’s side are looking to add a right-back over the course of the summer transfer window and their eyes have been drawn to Scotland for a solution.

Croatia international Juranovic is the player that is interesting Atletico Madrid and they could make a move to sign him. 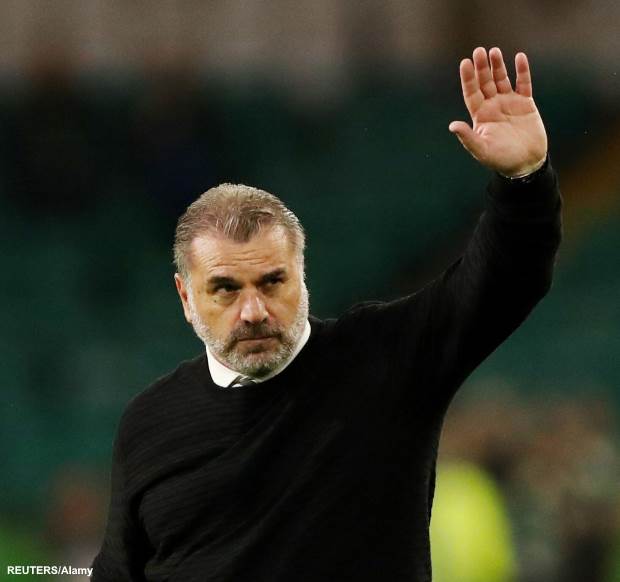 Juranovic impressed for Celtic over the course of last season, which saw him help Ange Postecoglou’s side to reclaim the Scottish Premiership title.

He enjoyed 41 outings for the Bhoys over the campaign.

Celtic may be reluctant to cash in on a player they locked down to a five-year contract last summer.

However, the Scottish giants may be offered a substantial profit on the £2.5m they paid Legia Warsaw for the player.

And Juranovic may be tempted by the prospect of moving to one of Europe’s top leagues in La Liga and with a heavyweight side such as Atletico Madrid.