Newcastle United have seen FC Porto turn down an offer for Brazilian attacker Pepe, with the Portuguese giants clear on what is needed to start talks.

The Magpies’ swoop for Reims hitman Hugo Ekitike is all but dead and they are looking at alternatives as they try to reinforce their options in the final third.

Eddie Howe’s side want to land Porto’s Pepe, but they have failed with an initial proposal to tempt the Portuguese side to cash in on the former Gremio man. 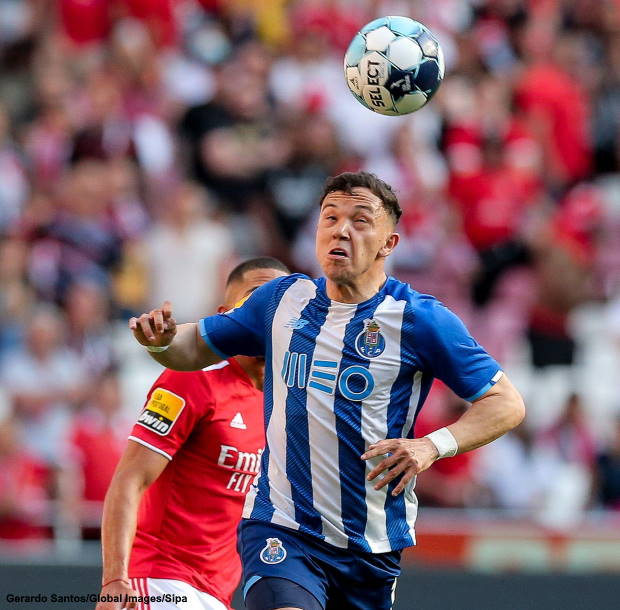 According to Brazilian outlet Globoesporte, Newcastle sent an offer worth €35m to Porto for Pepe.

Porto though made clear to the Premier League side that such a proposal undervalues the 25-year-old in their view.

The Dragons want Newcastle to put €60m on the plate for negotiations to begin.

The sum is still lower than Pepe’s termination clause, which is claimed to come in at €70m.

It remains to be seen whether Newcastle will come back to the table with an improved proposal.

Porto are not keen on selling Pepe this summer.

They only snapped him up from Gremio last year and he played his part in helping Porto to win a league and cup double in the recently concluded season.

Pepe featured on the left side for the majority of his outings for Porto and grabbed four goals in the league, as well as providing four assists.