Dean was a regular face for Leeds’ Under-23 side in the Premier League 2 last term and scored five goals in 17 outings.

He also came up against senior opposition in the EFL Trophy, which saw Leeds Under-23s take on Tranmere Rovers, Oldham Athletic and Salford City; Dean scored against Salford. 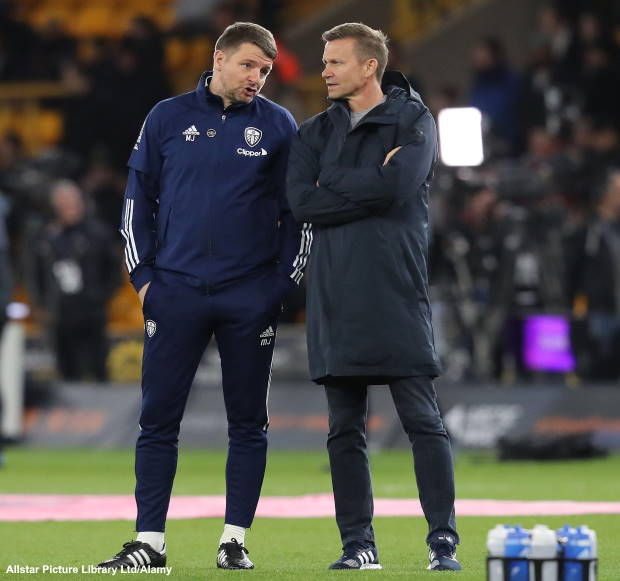 The 18-year-old’s exploits have put him on the radar of League Two side Harrogate.

Harrogate are looking at a loan deal for Dean this summer.

The situation could be complicated however by the fact that Dean is set to enter the final 12 months of his contract at Leeds.

Harrogate finished in 19th in the League Two standings last season and are looking to push up the table next term.

They feel Dean could add to their attacking options and are keen to take him from Leeds on loan during the ongoing transfer window.