Chelsea To Table Formal Offer For Raheem Sterling This Week

Chelsea are likely to table a formal bid with Manchester City for the signature of England winger Raheem Sterling this week, according to the Evening Standard.

The 27-year-old has a year left on his contract and wants his future to be sorted out before he returns for pre-season training next month.

Manchester City are open to selling him if he does not sign a new contract and have been contacted by Chelsea. 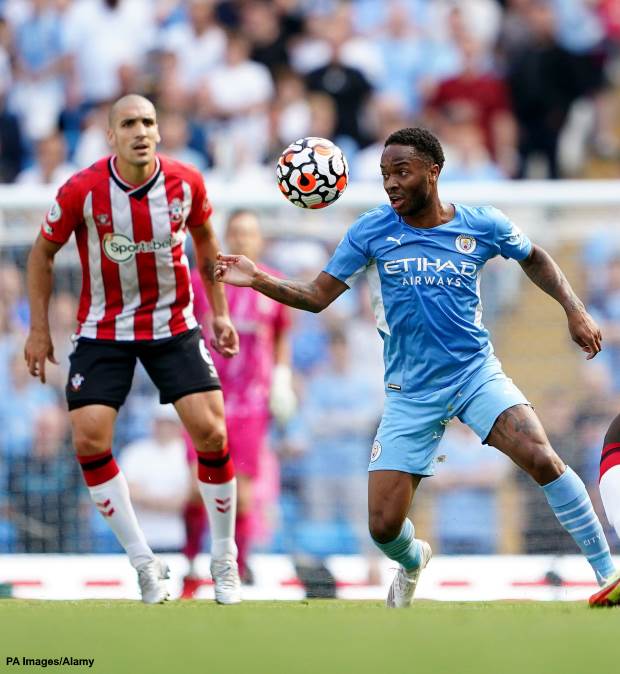 The Blues have made a formal enquiry for Sterling in their pursuit to take Sterling to Stamford Bridge this summer.

And it has been claimed that a formal bid could follow in the next 48 hours to further accelerate the negotiations.

Manchester City are believed to demanding a fee of £50m before agreeing to let the winger leave this summer.

Sterling wants to be a key player at a club competing for major honours and has received assurances from Chelsea boss Thomas Tuchel.

The England star is now mulling over whether to join Chelsea and is considering returning to London.

The talks between the two clubs could be conducted swiftly if Chelsea can agree on personal terms with Sterling.