Interest in Leeds United defender Charlie Cresswell is ramping up, with the player having multiple options on the table, according to Leeds Live.

The 19-year-old, who was on England Under-21 duty earlier this month, is set to report for pre-season next week before his future is assessed.

He finds himself down the pecking order at Elland Road behind the likes of Liam Cooper, Robin Koch, Diego Llorente and Pascal Struijk. 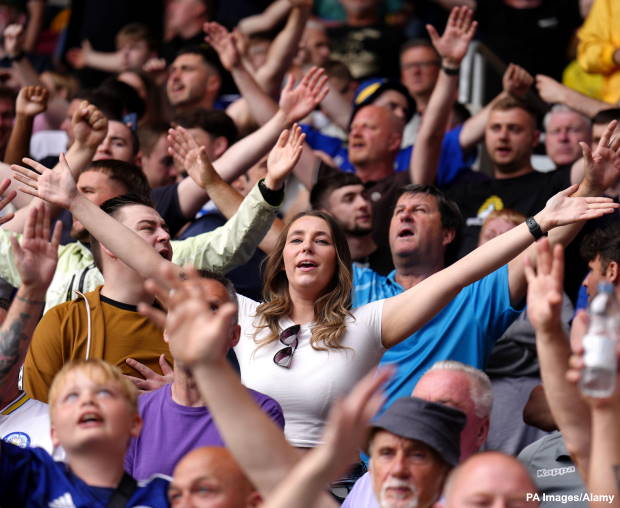 Cresswell has struggled to command senior team minutes and is already attracting interest, with Millwall keen to take him on loan.

However, it is claimed that interest in the defender is ramping up and he will have multiple options as he decides what to do next season.

Whites boss Jesse Marsch is thought to be open to sending Cresswell out on a loan spell to continue his development.

Marsch’s predecessor Marcelo Bielsa preferred to keep young talents in and around the first team at Elland Road.

The new Whites boss takes a different view and could sign off on letting the 19-year-old spend next season away from Leeds.