Millwall are interested in snapping up Leeds United starlet Charlie Cresswell on a loan deal as they look to bolster their defence, according to the South London Press.

Cresswell was a regular presence on the bench for Leeds last season although his Premier League appearances were limited to just five.

The centre-back is highly rated at Elland Road but he is keen on earning senior minutes on a regular basis next season. 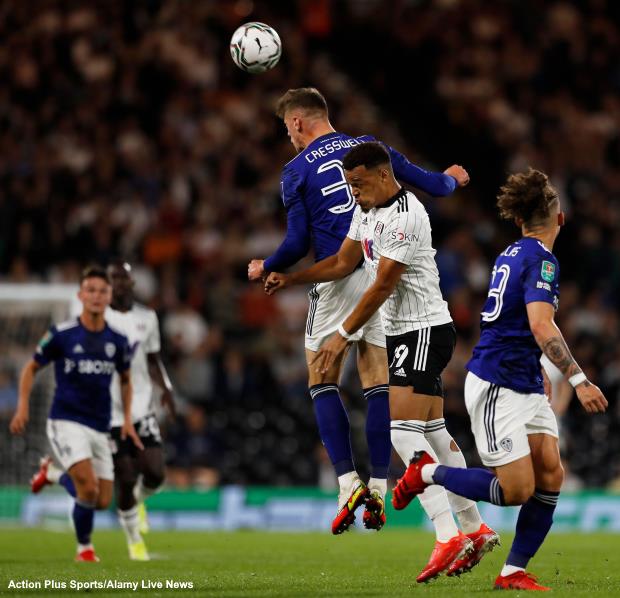 Liam Cooper, Robin Koch, Diego Llorente and Pascal Struijk are the senior centre-backs available to boss Jesse Marsch at present, while Cresswell was behind all of them in the pecking order last term.

However, the 19-year-old could be handed an opportunity to play first team football regularly next season as Championship outfit Millwall are interested in signing him on loan.

The Lions are on the hunt for a centre-back to bolster their defence and are keen on a move for Daniel Ballard from Arsenal, while they have also identified Cresswell as a potential target.

Cresswell, who was on international duty with England Under-21s earlier this month, is expected to link up with Marsch in pre-season training in the coming days.

The American wants to involve youth stars more in his first team next season and it remains to be seen whether Leeds will allow Cresswell to leave the club this summer amidst interest from the likes of Millwall.