Rangers have made a fresh offer for PAOK Salonika striker Antonio Colak, but may be forced to wait to sign him, according to the Scottish Sun.

Gers boss Giovanni van Bronckhorst wants Colak adding to his group at Ibrox and the Scottish giants have already seen one proposal rejected by PAOK.

Now Rangers have gone in with a fresh bid of £2m, plus add-ons, in the hope it will tempt PAOK, who want £2.5m, to sell. 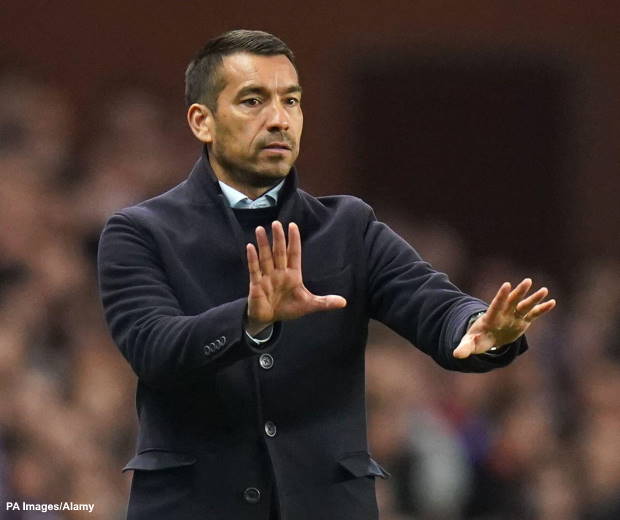 The Gers have told the Greek side that as well as paying more up front, the deal would also include further cash payments based on appearances and success, including in the Champions League.

However, Rangers could be forced to wait to seal the deal for the 28-year-old.

PAOK are looking to find a replacement for Colak and it is suggested that could possibly delay the switch.

The Greeks paid £2.5m to sign Colak from Rijeka in 2020, but he has struggled to live up to expectations.

He has scored just three goals in the Greek league in 24 outings and was loaned to Swedish side Malmo last year, where he won the Swedish title and bagged 14 league goals.

PAOK are keen to cut their losses and sell him.