AFC Wimbledon have rejected offers from Sunderland and Huddersfield for midfielder Jack Rudoni this summer, according to the South London Press.

Rudoni scored 12 goals and registered five assists last season and impressed for a Wimbledon side that were relegated from League One.

Several clubs in the Championship and League One have been tracking him and the club are in real danger of losing the midfielder this summer. 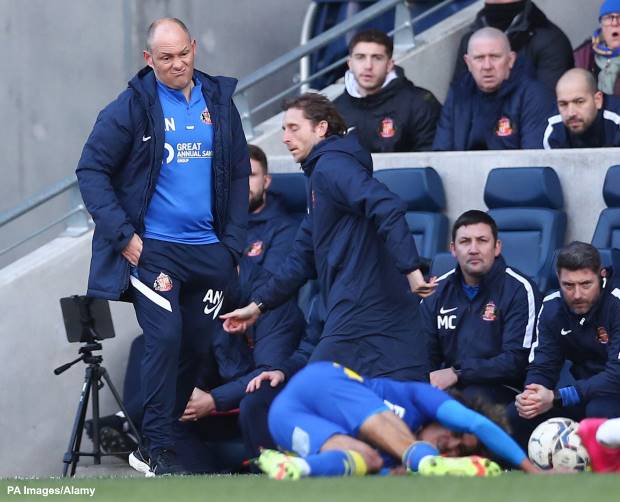 But Wimbledon are determined to get the best price possible and have already rejected offers from Sunderland and Huddersfield.

It has been claimed that the two bids were made at the end of last week but did not match Wimbledon’s valuation of Rudoni.

Four clubs have made bids for the midfielder this summer but none of them match Wimbledon’s valuation.

The club would prefer to keep him in order to boost their chances of getting promoted back to League One next season.

But it is expected that one of the clubs will eventually hit the figure that will see Rudoni leave Wimbledon this summer.

The player has reported back for pre-season and has remained professional behind the scenes despite the speculation over his future.