Tottenham Hotspur target Anthony Gordon would not hand in a transfer request to Everton despite being keen on playing in the Champions League, according to football.london.

Spurs are edging closer to landing Richarlison from Everton as they remain locked in talks over a move for him.

But the Brazilian is not the only Toffees star Spurs are keen on snapping up in the ongoing window as they also have their eyes on young winger Gordon. 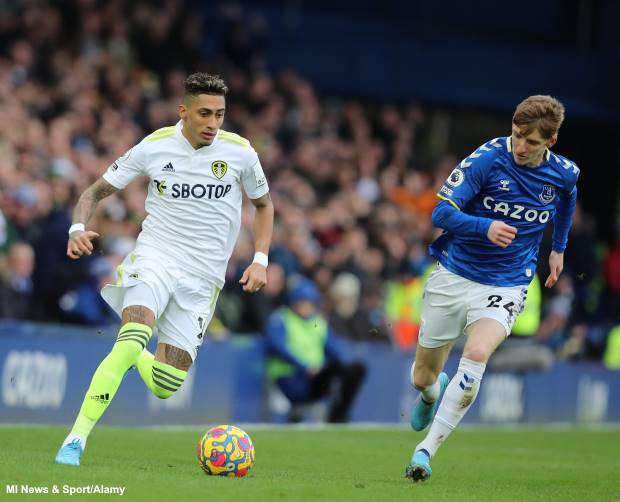 The Everton academy product is one of the most highly-rated young stars in England and the Merseyside giants see him playing a key role at the club going forward.

Everton are currently dealing with financial issues and they do not have any European football to look forward to next term, while Tottenham have the Champions League on their agenda.

And Gordon is keen on playing in the Champions League but he would not push to leave Goodison Park by asking his club to let him go.

The Toffees starlet is well-loved by the Everton faithful and as it stands he wants to stay at his hometown club, despite interest from a Champions League side such as Tottenham.

Everton fans will be hoping their club will manage to keep hold of Gordon, who played a massive role in helping the club keep their top fight status last season.