Arsenal and Manchester United have been in contact with the agent of Paulo Dybala to understand the forward’s current situation, it has been claimed in Italy.

Dybala is now officially a free agent after his contract with Italian giants Juventus expired last month and is now available without any transfer cost.

Juventus’ fellow Italian giants Inter are believed to be the frontrunners to secure the signature of the Argentine, who is claimed to want the move. 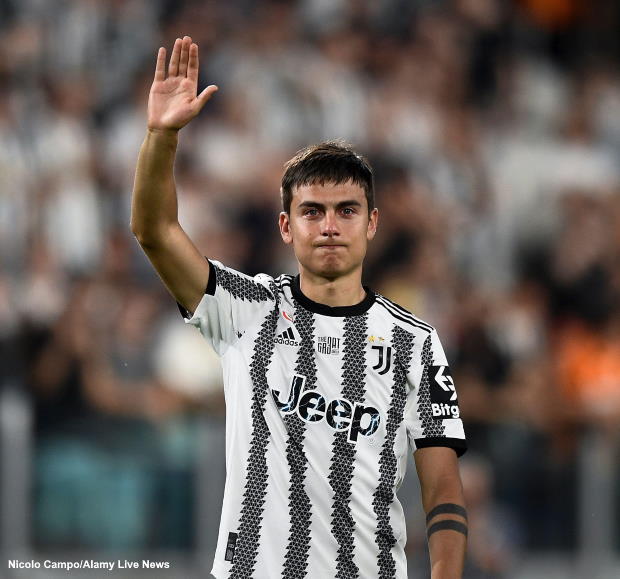 However, as of yet it seems nothing has become concrete and other clubs might have still have a chance to upset the Nerazzurri at the eleventh hour.

And Manchester United and Arsenal have made contact with the agent of Dybala recently, according to Italian journalist Simone Tonga.

However, the Premier League duo have only broached the subject of what is the current state of things in regards to Inter.

Inter are continuing to work on the deal but there might still be a glimmer of hope for others who want to take Dybala on for next season.

Dybala made 39 appearances last season for Juventus in all competitions to the return of 15 goals and six assists.