Everton are ready to rival West Ham United for the signature of attacker Jesse Lingard, according to the Times.

Lingard is a free agent this summer following the expiry of his contract at Manchester United and is an attractive option for a number of clubs.

West Ham, where Lingard shone on a short loan spell, are keen to take him back to the London Stadium and have sent an offer his way. 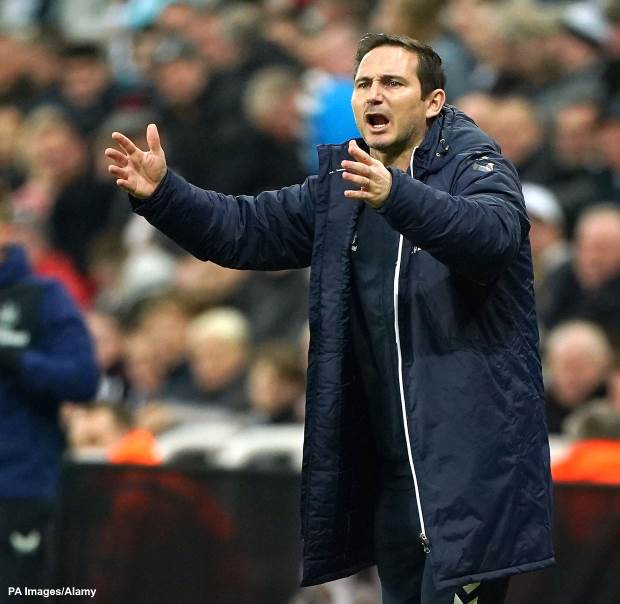 The Toffees are selling Richarlison to Tottenham Hotspur and, with a limited transfer budget, see Lingard as a cost-effective option.

Joining Everton would allow Lingard to remain in the north west, but the Toffees battled against relegation last season, while West Ham were top four contenders.

The Hammers can also offer Lingard the opportunity to play in Europe and in a familiar environment.

The attacker would be likely to enjoy regular game time at either club, which he is looking for following a spell out of the team at Old Trafford.