Former Leeds United star Michael Brown is of the opinion that at Manchester City, Kalvin Phillips will have to make peace with the fact that he will not play every game.

Phillips is in line to depart Leeds this summer and head to the Etihad, joining a Manchester City team that under Pep Guardiola is known for rotation.

The midfielder spent a large portion of last season out injured but he was one of the first names on the team-sheet when available for the Whites. 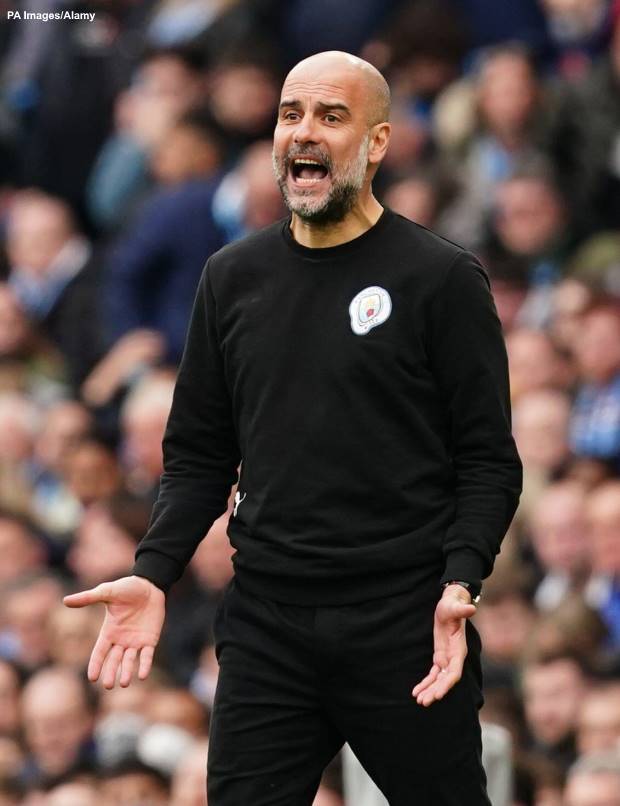 Brown thinks it is good business on Manchester City’s part to acquire Phillips, but stressed that the midfielder will have to accept that he will not take to the pitch every time.

The ex-Leeds as well as Manchester City star nonetheless thinks Phillips will be a great fit at the Etihad, though he does add that he will be a big miss for the Whites.

Speaking to Sky Sports News, Brown said: “The amount of games he’s played so far in different positions – we’ve seen him play at centre-back and right of a three at centre-back, the No 6 or the No 8.

“He could play alongside Rodri or even in a more advanced position.

“I think he’ll accept that he won’t play every game, even if he wants to.

“He’ll want to learn to become a better player under Pep Guardiola.

“It’s an exciting signing and a great fit.

“He knows a few of them already from international level but it’s a big miss for Leeds, albeit an understandable one.

“This is the next step.”

Manchester City can offer Phillips the prospect of football in the Champions League though, something which Leeds cannot, and thus he could have more opportunities next season.