Leeds United have entered negotiations with FC Zurich over a move for their winger Wilfried Gnonto, according to Italian journalist Nicolo Schira.

The Whites have already seen one of their key players from recent seasons in the shape of Kalvin Phillips leave Elland Road this summer and they could witness another star name departing with Raphinha heavily linked with an exit.

Leeds’ Premier League rivals Chelsea, Tottenham Hotspur, Arsenal and Newcastle United are all interested in the Brazilian, while Spanish giants Barcelona have him on their radar as a priority target, with the player also keen to join them. 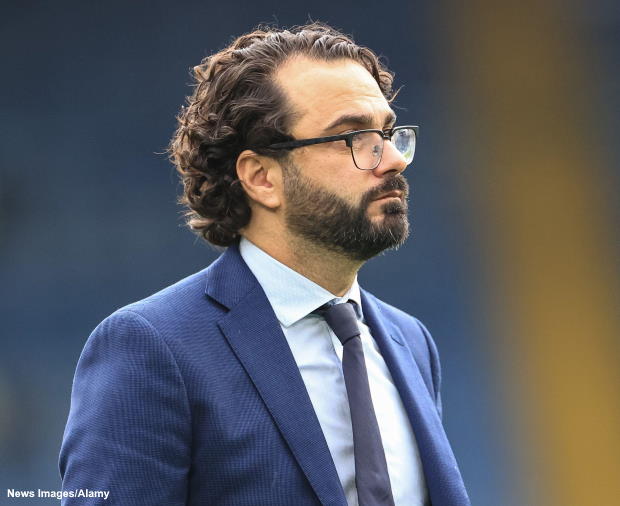 The Yorkshire giants are in the process of identifying potential recruits to bolster their attack, with Raphinha’s future remaining under the scanner and have zeroed in on Gnonto, who plays for FC Zurich.

And Leeds have triggered negotiations with the Switzerland outfit over a move for the 18-year-old as they look to bring him to Elland Road.

The teenager clocked up game time for FC Zurich in the Swiss Super League on a regular basis last season and is already capped at senior level for European champions Italy.

Gnonto is also capable of slotting several positions across the frontline and is a product of Inter’s academy set-up.

It remains to be seen whether Leeds will seal a swoop for the teenager as Raphinha’s future at the club remains up in the air.