Jesse Marsch has admitted that Leeds United are still clinging on to the hope of signing Charles De Ketelaere, but conceded that the club are looking at other targets given the fact that he is not likely to move to Elland Road.

De Ketelaere has been Leeds’ top target all summer and they are prepared to meet Club Brugge’s €36m asking price and match the player’s wage demands.

But the Belgian has made it clear to Leeds that AC Milan are the club he wants and if the Serie A champions agree on a deal with Club Brugge he will move to the San Siro. 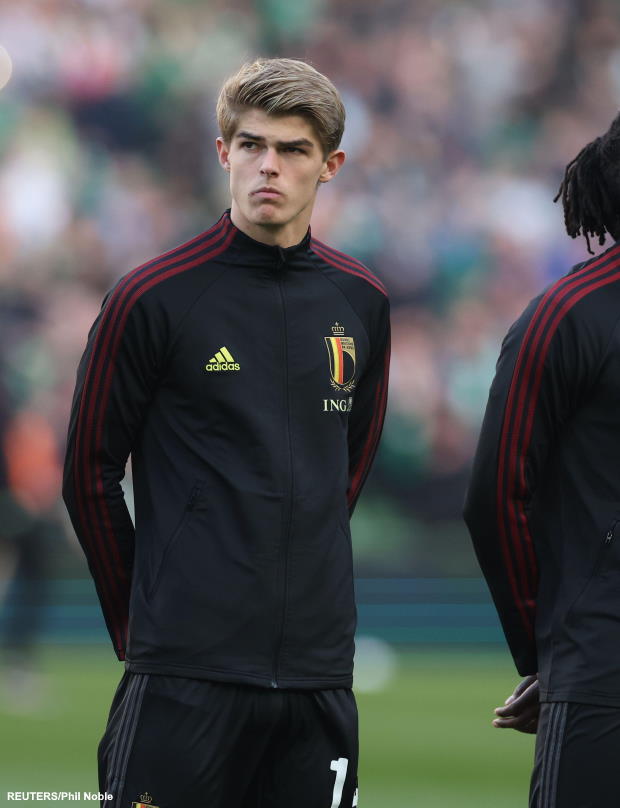 The AC Milan top brass are expected to be in Belgium today in hopes of finalising a deal for De Ketelaere, but it is still unclear whether they will agree to give in to Club Brugge’s demands.

Marsch claimed that Leeds have not ended their pursuit of De Ketelaere but admitted that they have moved on to other targets as well if the Belgian eventually decides to move to the San Siro.

“We are actively pursuing left-back and a striker”, Marsch said in a press conference.

“Not finished yet with him [De Ketelaere] but we have moved on to some other targets if, as we believe, he is not available.”

Leeds are likely to try and finalise a deal with Club Brugge if AC Milan continue to haggle over the final price of De Ketelaere.