Striker Not Looking At Leeds United As Priority Despite Whites Interest

Leeds United are not a priority for Paris Saint-Germain striker Arnaud Kalimuendo, who is pondering over his future at the French club.

The Whites are looking to bring in a striker before the end of the transfer window and are considering a number of options.

Kalimuendo is a player they like and the Whites have already been in contact with PSG to probe the possibility of signing him. 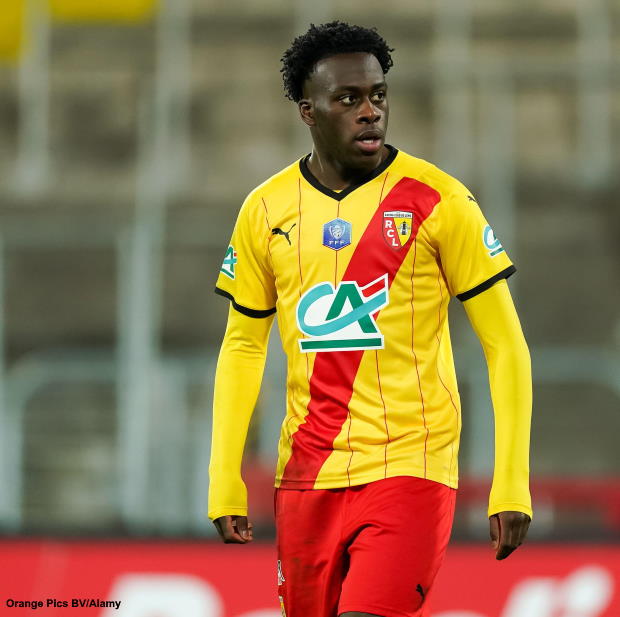 Leeds are even prepared to offer a fee of €20m to take the forward to Elland Road but for the moment nothing is advanced.

And according to French sports daily L’Equipe, a move to Leeds is not a priority option for the 20-year-old striker this summer.

The forward would prefer to stay at PSG and develop with the Parisians but he has conditions.

Kalimuendo wants a guarantee of a certain number of minutes on the pitch next season, which PSG cannot provide.

The French champions are prepared to sell him but the young striker is yet to make a final decision over his future.

Leeds remain interested but Kalimuendo is considering a number of options, including interest from Rennes and Nice.