Paris Saint-Germain have Manchester City star Bernardo Silva firmly on their transfer radar, but are yet to make any concrete moves for him.

The Portuguese has been attracting interest from Spanish giants Barcelona this summer but it has been claimed that they need to offload Frenkie de Jong first before they can move for him. 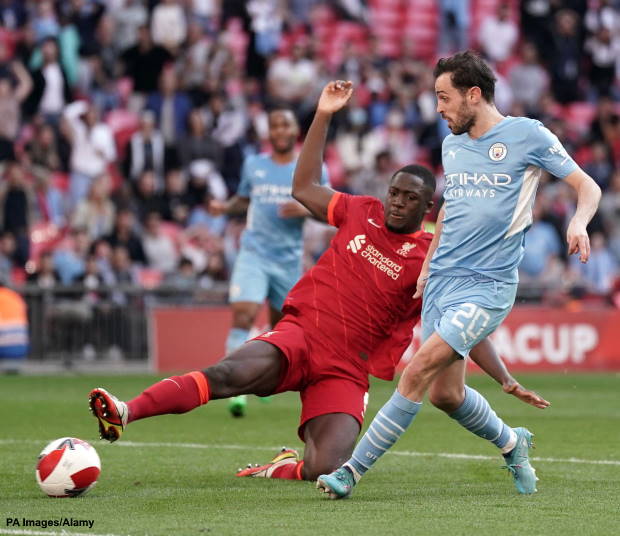 And it appears Barcelona are set to face more competition for the 27-year-old’s signature as another European heavyweight have identified him as a potential target.

Les Parisiens are yet to act upon their interest in the Manchester City man as they have so far not made any concrete moves for his services.

PSG need to raise some funds through players sales to get into a position that enable them to pursue Silva’s signature.

And Campos, who signed the Portuguese for Monaco, is tipped to push for him again if PSG manage to offload some of their players.

Silva is looking at the possibility of moving on from the Etihad Stadium this summer and it has been claimed that he is not against the idea of returning to Ligue 1.