Chelsea have agreed to pay the lion’s share of Kepa Arrizabalaga’s wages during his potential loan stint at Napoli this season, it has been claimed in Italy.

The Serie A giants are in talks with Chelsea to sign the Spanish goalkeeper on loan for the 2022/23 campaign.

Kepa has been Edouard Mendy’s number two for the last two years and wants to play regular football next season ahead of the World Cup this winter. 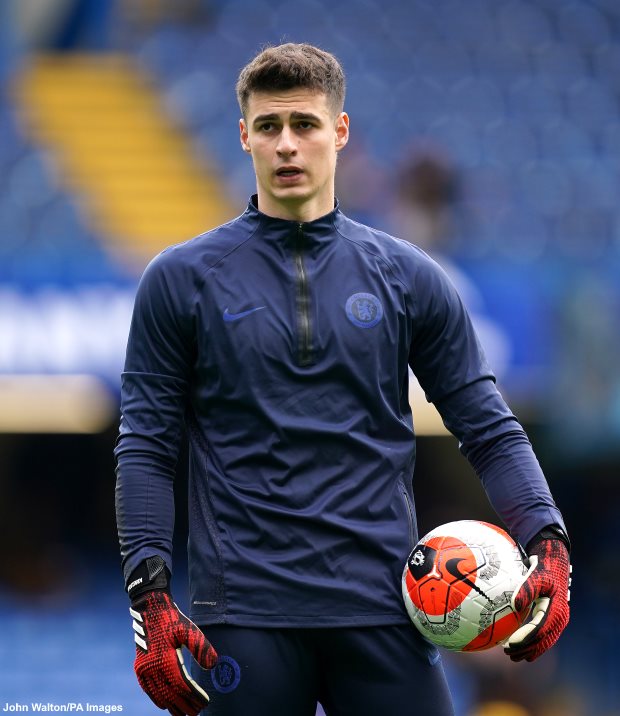 The Spaniard is pushing for a move to Napoli and there is already an agreement between the two clubs over the distribution of his wages.

According to Italian daily Corriere dello Sport, Chelsea are prepared to pay 75 per cent of his wages to facilitate the loan move.

Napoli were in no position to meet the Spaniard’s salary demands in full and have convinced Chelsea to take up bulk of his wages,

However, a deal is not done and Chelsea and Napoli are still negotiating the terms of the loan deal.