Crystal Palace are plotting a raid on RB Leipzig for young midfielder Ilaix Moriba and Patrick Vieira has already spoken to the player.

Vieira is looking to strengthen his options at Selhurst Park before the transfer window shuts and the Eagles are intending to add in midfield.

The French tactician is now looking towards an option in Germany, where former Barcelona schemer Moriba is on the books. 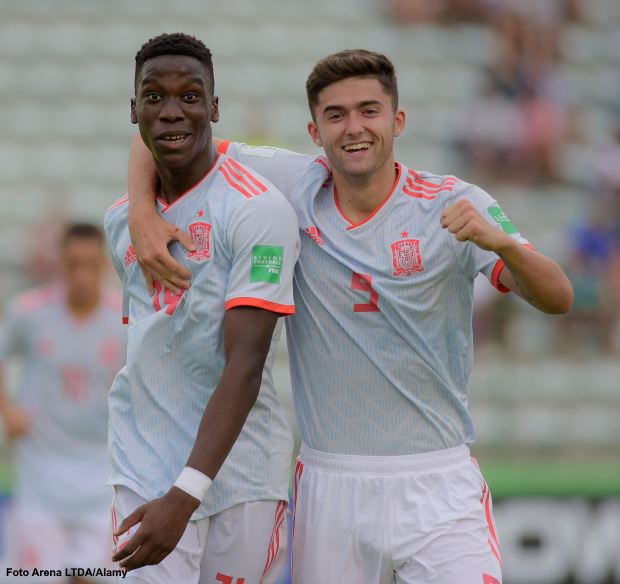 Crystal Palace are looking at a swoop for the 19-year-old, according to French outlet Foot Mercato, and Vieira has already spoken to the player.

Vieira has been seeking to convince the Guinea international that he would be best served by heading to Selhurst Park.

Leipzig beat off competition to land Moriba from Barcelona, but he has struggled to convince in Germany and spent the second half of last season back in Spain, on loan at Valencia.

He made 18 appearances during his time at Los Che, including 14 in La Liga, where he was booked seven times and sent off once.

Moriba still has another four years left to run on the lengthy Leipzig contract he penned in 2021.