Cardiff City boss Steve Morison has expressed his happiness at signing striker Kion Etete from Tottenham Hotspur and feels has all the attributes to become a top goal-getter.

The 20-year-old striker, who moved to Spurs from National League side Notts County in 2019, brought an end to his career at the Premier League club on Thursday, putting pen to paper to a three-year deal at the Cardiff City Stadium.

An undisclosed fee was agreed between the two clubs and Etete will be looking to quickly settle in at Cardiff. 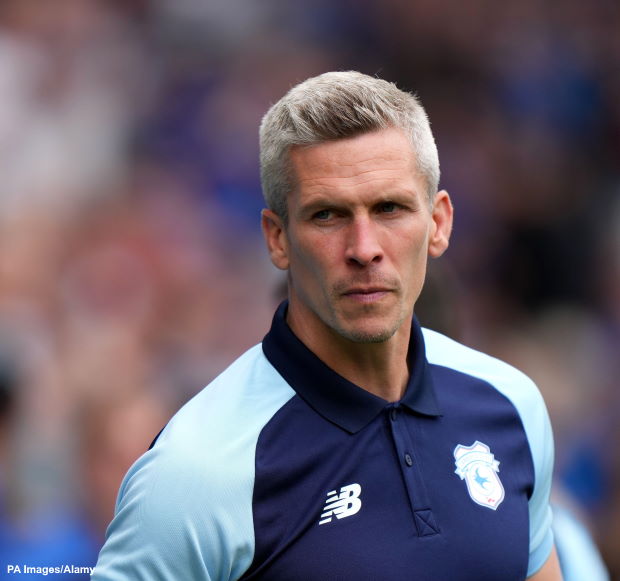 Morrison, who monitored the player’s progress, insisted that the arrival has made him happy, given the fact that Etete has all the attributes to become a top striker in the future.

“I’m very happy. He’s an investment for the club, and he’s got all the attributes to be a top striker”, Morison told his club’s official website.

“He will bring other players into the game, and he will run all day long. We’ve got a top player on our hands.

“He’s young, he’s hungry, and he’s a player that we see as ready now.

“He can get better and better, and we’ll like to see how far we can take him.”

Etete was sent out on loan spells by Tottenham to Northampton Town and Cheltenham Town, and will now start out on a permanent basis away from Spurs.