Everton are keen on a striker that Jurgen Klopp has on his radar in the shape of Strasbourg hitman Ludovic Ajorque, according to journalist Alan Nixon.

The six foot six inch striker is attracting attention this summer and Wolves already have a bid in to try to take him to the Premier League.

Wolves face needing to substantially improve their offer to land Ajorque, but the player is also popular on Merseyside. 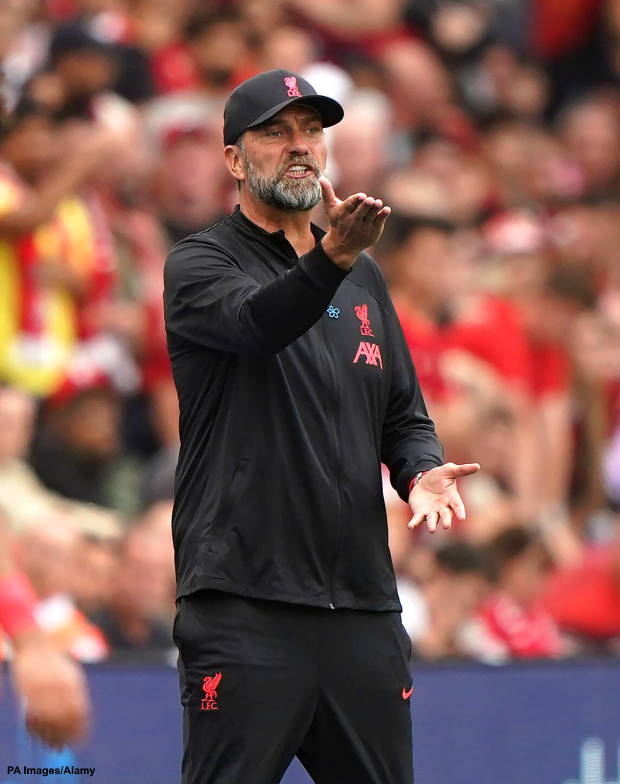 He stood out in a recent friendly against Liverpool and Reds boss Klopp is keen, but would only be able to offer him a squad spot.

Everton manager Frank Lampard is an admirer amid suggestions that Ajorque’s style makes him perfect for the Premier League.

Lampard, who is badly missing Dominic Calvert-Lewin, wants to add another striker and feels Ajorque could fit the bill.

It remains to be seen if both Liverpool and Everton go in for the 28-year-old before the transfer window shuts.

Lampard is also interested in Rennes attacker Serhou Guirassy and could look to sign him on loan with an obligation to buy in the event they survive.